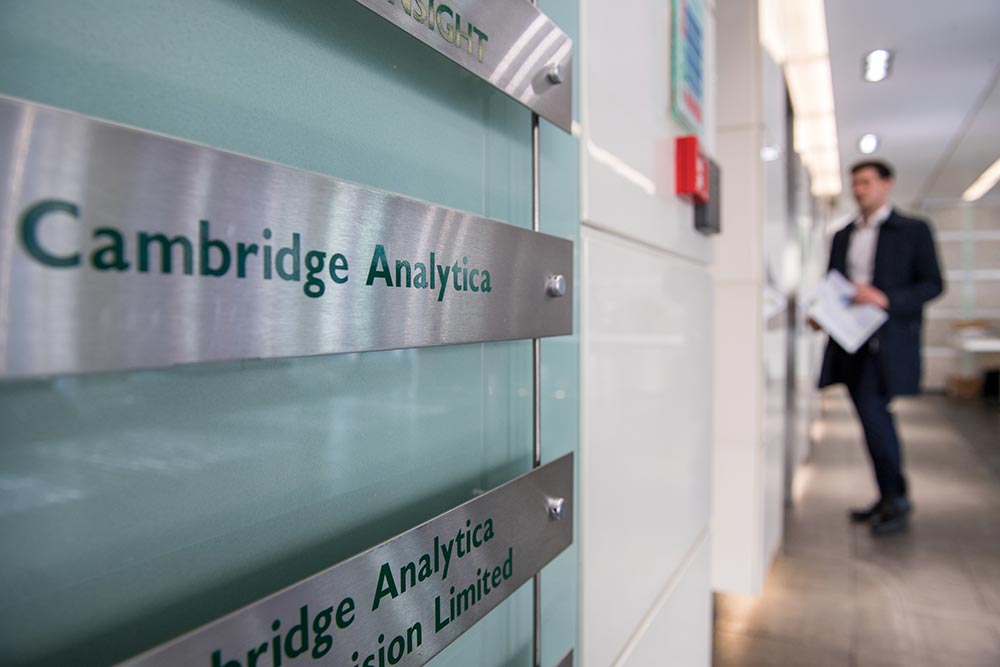 Using big data analytics to gauge the sentiment or sway potential voters is not wrong. Seeding fake news, priming platforms with fake profiles, gaming algori­thms and, definitely, stealing profile data is wrong. There is a touch of farce to what is already becoming a broad comedy in this evo­lving story of Cambridge Analytica ‘stealing’ data and hel­ping win an election. Let’s look at the actors in this piece: UK-based data analytics firm Cambridge Analytica, Facebook, a ring of secretive investors and a winning Presidential poll.

On the face of it, the culprit—it seems to everyone—is Cambridge Analytica that illegally used data sourced from a legitimate Facebook app data that profiled users and their friends creating a database of 50 million individuals. Yet, you can’t but marvel at how Cambridge Analy­tica changed voter perceptions by using just a small subset of Facebook’s data. The question everyone is asking is how they just did it. It was simple, really. On its initial profile dump, the company...