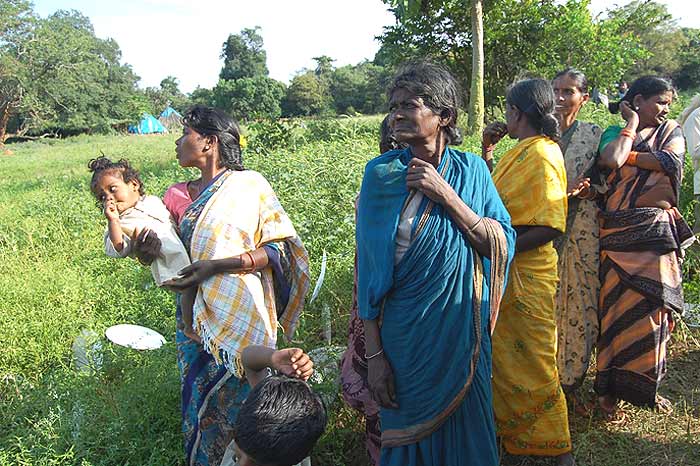 De Beers, the diamonds giant, is exploring the Mahabubnagar district, setting off once again the Man vs Mining debate. Tribals of the Nallamala forest zone in the district, led by some rights groups, are voicing fears that they might be displaced and the area irreparably damaged. In November 2009, De Beers obtained a reconnaissance permit to prospect for gold, precious stones, copper, lead and zinc across 6,000 sq km of the district, valid for three years. It allows the company to conduct aerial surveys and collect samples from the ground and from streams. Earlier, De Beers had surveyed for diamonds in the Anantapur and Kurnool districts but given up. Its sights are now set on Mahabubnagar’s kimberlite pipes. These ingrowths of...