The young writer on her screenplay for the forthcoming film Aisha 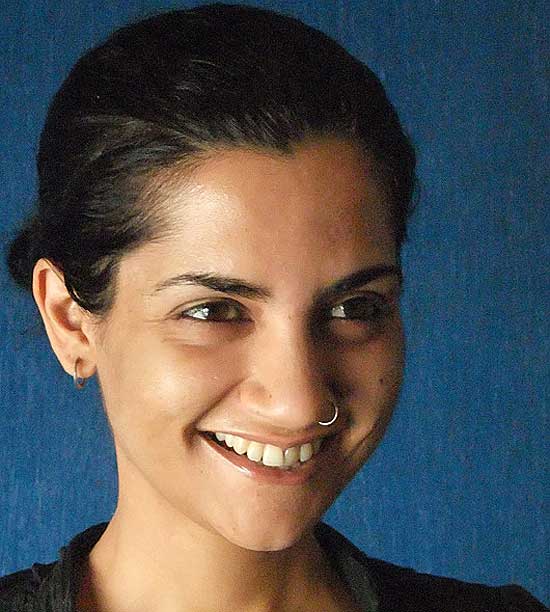 How was Aisha conceptualised?

I was approached by Rajshree (director) to adapt Jane Austen’s novel Emma to a contemporary Indian setting and I loved the idea.

A Georgian-era novel in present India?

The period when Austen wrote Emma was characterised by rigid class structures. We set it in Delhi because we Indians are obsessed with marriages and social position.

Austen seems to be a Bollywood favourite.

More than Austen, it’s her Pride and Prejudice. There was a South Indian film on it and a Doordarshan serial back in the ’80s called Trishna. Austen’s characters transcend time.

Was casting a difficult task?

In fact, casting for Emma was the easiest as Sonam, our first choice, is an Austen fan. It was finding the producers that was the hard bit.

Why was that so?

Women-centric films don’t work in India. The producers liked the story and the script but wanted it all...