"Development Doesn’t Depend On Foreign Money" 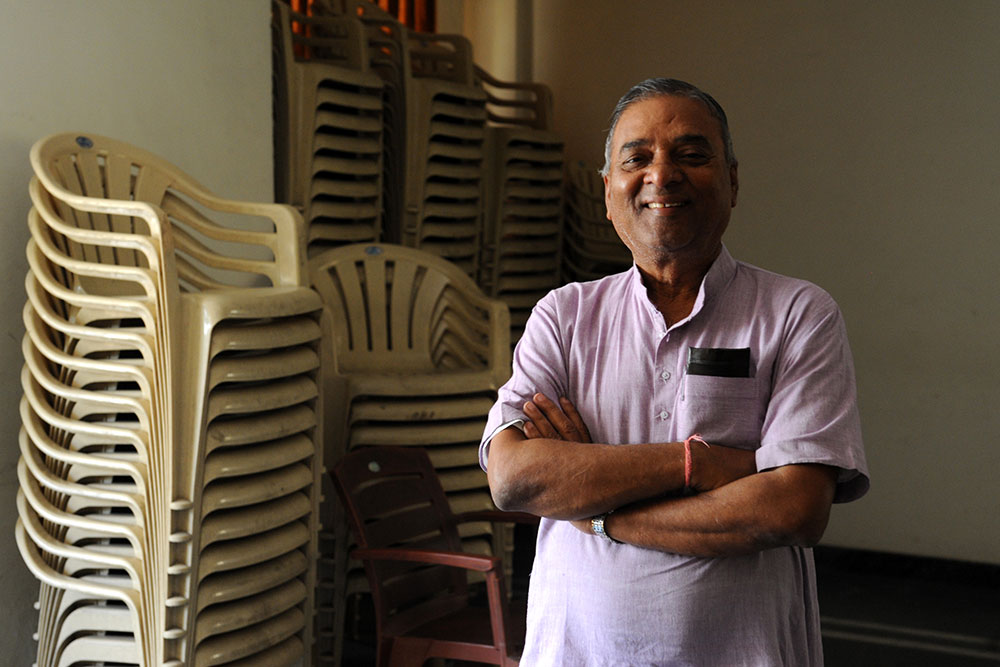 As the Modi government moves ahead with steps to boost India’s attractiveness as an investment destination, the RSS-affiliated Bharatiya Mazdoor Sangh (BMS) is firmly amongst trade unions opposing easing of FDI norms, plans for disinvestment and privatisation. “Development does not ­depend on any big industry or foreign money,” BMS president Baij Nath Rai told Lola Nayar in an interview. Excerpts:

The government has further opened up several sectors for FDI, including all­owing 100 per cent in some through the automatic route as part of its ease-of-doing business plans. How does BMS view the developments?

You see, we have already communicated to the government that FDI is not the only means for the development of a country. We have told the government that if you desire FDI in any industry, you must hold a tripartite meeting with the industry concerned, the union concerned and yourself. You have to convince them why you desire FDI there. Unless this is explored, you cannot announce...