Weak private investment, automation and redundant skills are gnawing at white-collar jobs. A political hot potato is in the moulding. 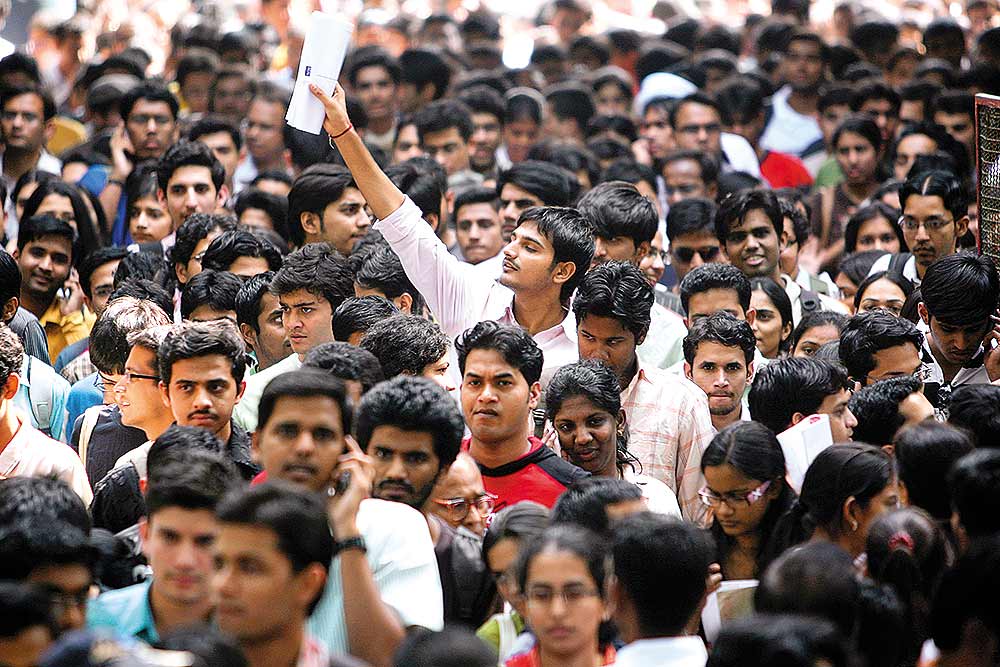 There’s an old, economy adage that goes like this: governments mainly lose elections either because of high inflation or high unemployment or both. Job creation for India’s burgeoning workforce has always been a pressing problem. In the aftermath of demonetisation, about 1.5 million mainly low-skilled jobs were lost in the first quarter this year, according to one estimate. Yet, it wasn’t until India’s blockbuster IT industry laid off thousands of workers—the first time in decades—that panic set in. There are telltale signs of a middle-class, urban job crunch. When white-collar jobs disappear, they are more acutely felt. That’s because, one, putting a number to formal-sector job losses is easy and, two, they are widely reported.

Amid widespread pessimism over jobless growth, the employment of the chattering middle-class looks vulnerable too, as India battles slow growth, poor investment cycles and economic headwinds. A crisis of so-called white-collar jobs—denoting professionals—is a potential political hot potato. The...