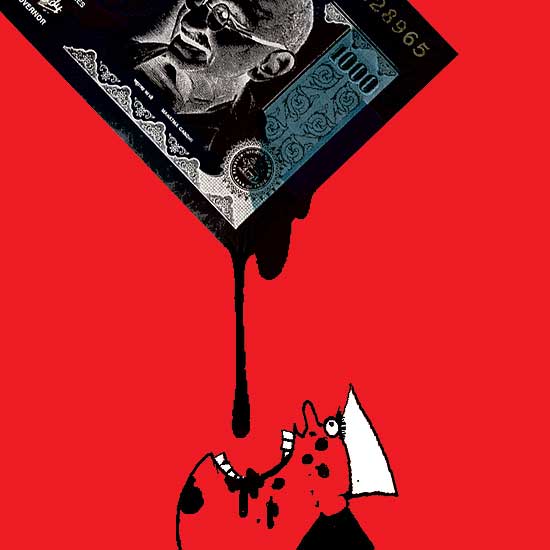 Karnataka’s rapid rise up the list of the most corrupt states in the country is commonly measured in terms of    the astronomical figures that are popularly believed to be involved in specific acts of corruption, whether it is illegal mining, land scams or horse-trading in MLAs. What these figures miss is the widespread acceptance of corruption. Politicians don’t just buy votes; ordinary citizens think nothing of selling their votes. This large and growing gap  between the legal and the morally acceptable has entrenched corruption deeply in the state.

The acceptance of what others might consider illegal is not entirely new to the state. Decades ago, a senior bureaucrat speaking about the years before independence said that in government offices, any paper not held down by a rupee coin was assumed to have flown away. Corruption of this sort established the idea that what was illegal was not necessarily morally reprehensible.

Post-independence, the nature and size of the gap between the moral and the...