Demand For A New State Arises In North Karnataka 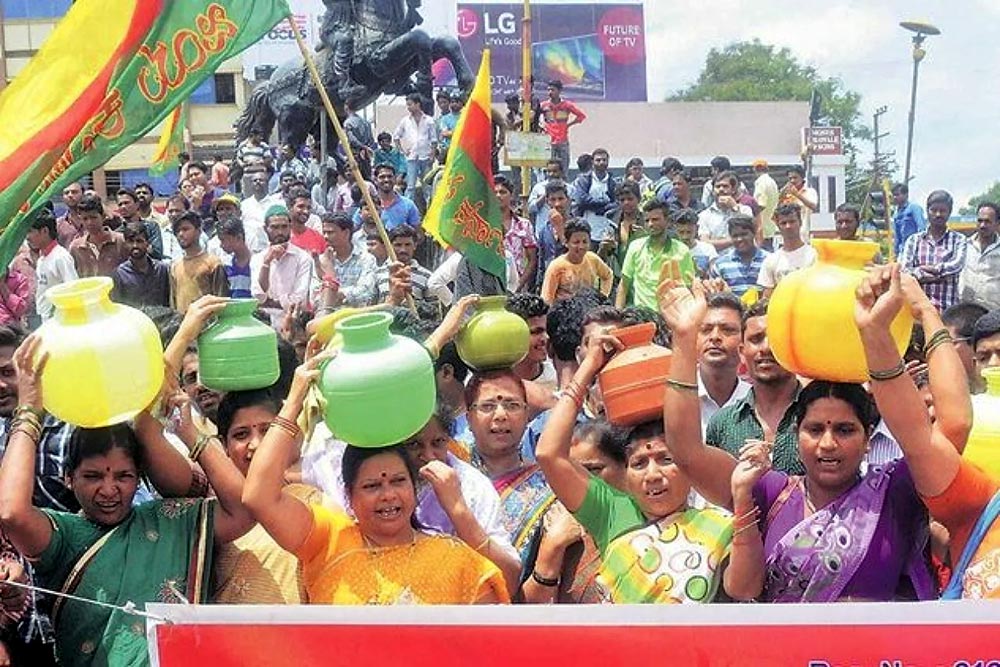 The debate over Karnataka’s lopsided growth—where the north vies with the south over resour­ces and development—is an old one, something expert panels have examined over the decades. But resentment over regional imbala­nce is rearing its head again, with outf­its in the worse-off northern parts reiterating the demand for a separate state.

That demand was made in 2002 as well, says Somashekar Mahadevappa Kota­mb­ari, president of the Uttara Karnataka Pratyeka Rajya Horata Samiti, which has called a bandh in 13 districts in northern Karnataka this week to press the case. “This is a four-decade-old demand,” he tells Outlook. “The struggle will continue up to the formation of a new state.” What has ruffled feathers further, he claims, was Chief Minister H.D. Kumaraswamy’s angry retort at a recent far­­mers’ protest over a crop loan waiver, asking why they didn’t think of him during the polls. The CM is irked by the opposition’s criticism that his bud­­­­get...