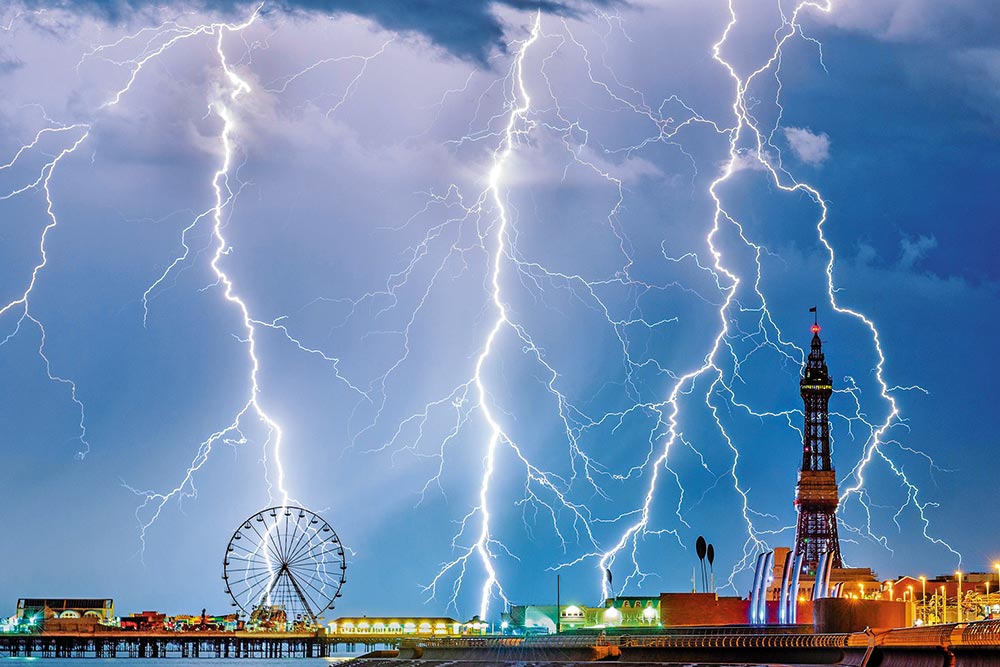 West Bengal CM Mamata Banerjee doesn’t wear socks, even in winter. Some intrepid party leaders have often req­uested her to put on a pair when she travels to Darjeeling or cold foreign countries. But she always refused. She INS­isted on walking around the streets in her signature blue and white rubber slippers, Hawai choti. But this year a change has been noticed in her footwear. She has been wearing cream flip-flops of a well-known international brand. Not because she is brand-conscious, but she finds them dur­able. Her slippers broke when she was walking down a cobbled street of a European city, her party colleagues say.

A report published in a leading Odia daily about the hush-hush visit of a CBI team to the Odisha secretariat to question a minister in the Naveen Patnaik government in connection with a chit fund scandal has set the cat among the pigeons. The visit supposedly happened on October 29, just six days after the Centre sent CBI director Alok Verma and special...