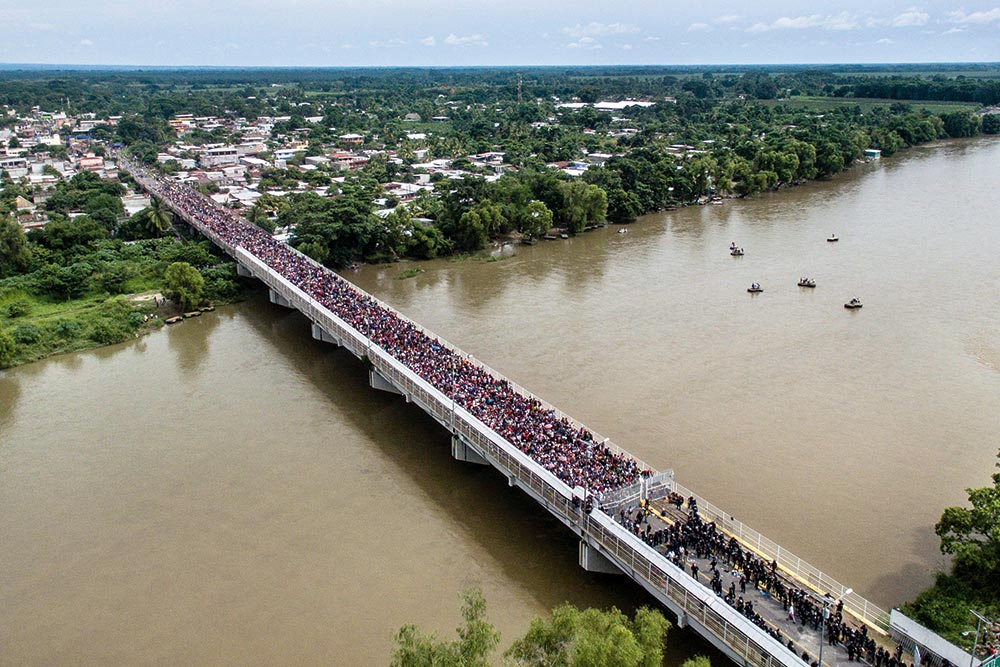 Rajinikanth fans are hoping that he would launch his political party at least after Pongal in January instead of signing another movie, now that his film commitments (barring the dubbing for Petta) are over. Though the superstar says he has spent the past 11 months in setting up the party infrastructure so that the takeoff would be smooth, there has been a spate of chopping and changing in the hierarchy of his Rajini Makkal Mandram, the organisation he formed as a precursor to his party’s formal launch. Fans are worried that any further delay in launching the party would weaken his political quest.

Serving god is not the same as serving the people. Or that’s what a church in Mizoram seems to believe. The Mission for Christ church in Aizawl, Mizoram’s capital, has expelled a former pastor, L.R. Colney, after he was named BJP candidate for the November 28 assembly elections. For the uninitiated, the church’s influence covers every aspect of life in the...