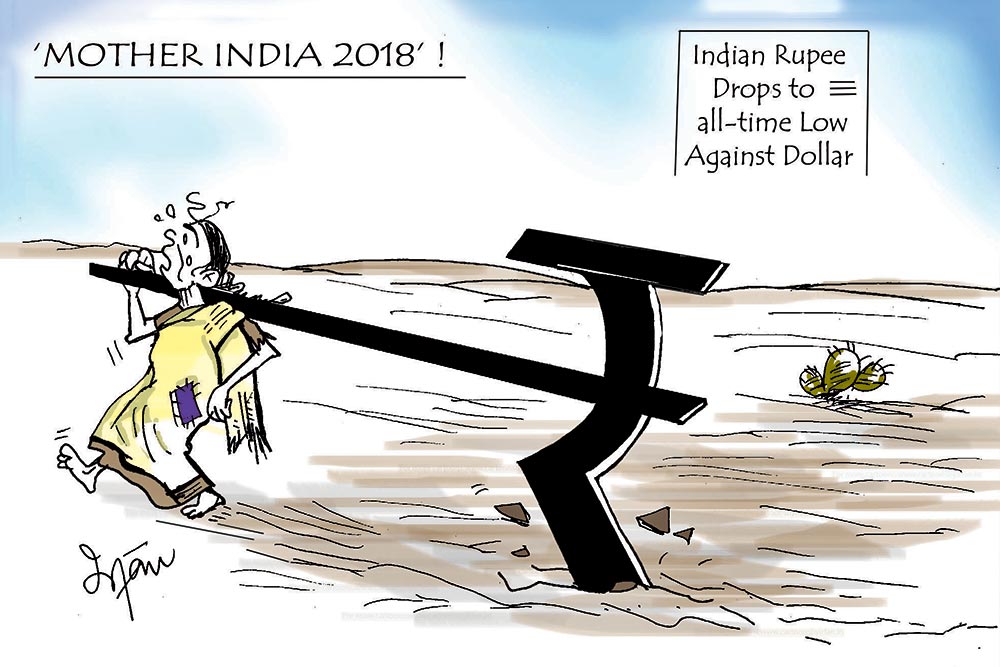 The Congress’s main troubleshooter in Karnataka, D.K. Shivakumar, anticipates an ­arrest by the ED: ‘politics of rev­enge’, says his Lok Sabha MP brother Suresh. The brothers, who had been raided by the income tax department last year, raised the alarm about being targeted yet again last weekend. The BJP, they say, is trying to destablise the JDS-Congress coalition. Shiva­kumar, currently a state minister, had played a key role in wresting power for the coalition in May by shepherding its MLAs into safe locations in order to prevent poaching. The buzz about defections is an ongoing feature in the state’s politics. Currently, speculation is fuelled by the seemingly malcontent Jarkhiholi family of Belgaum.

Both the SP and BSP, which combined to form the vanguard of Opposition unity and defeated the BJP in the last UP bypolls, were missing from the ‘Bharat Bandh’ called to protest rising fuel prices. Sources tell Outlook that all...