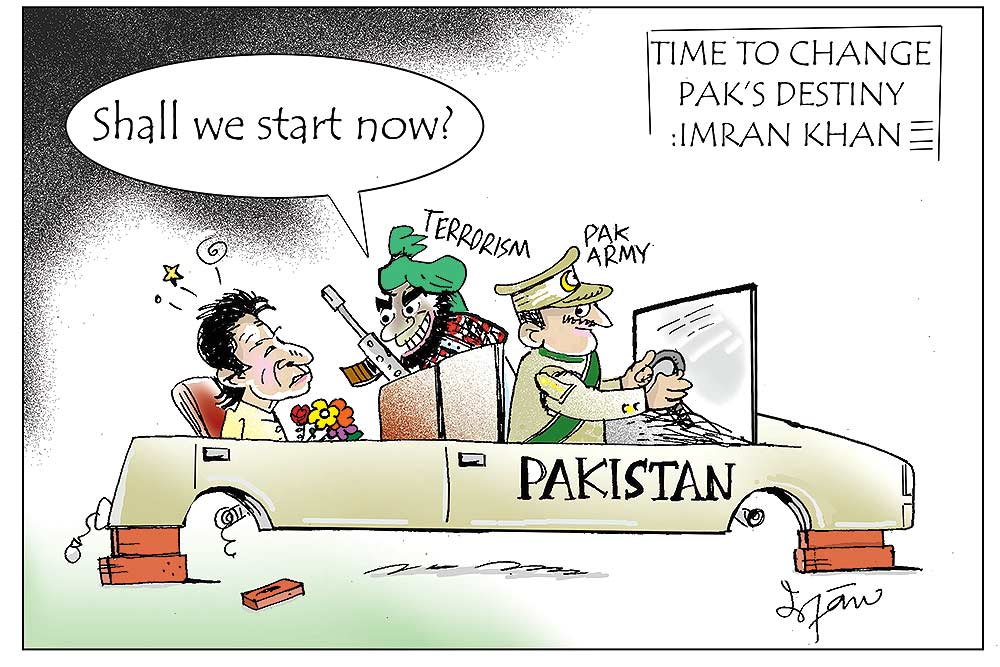 The Push And Pull

The Congress is said to be pushing hard to project Rahul Gandhi as the next PM candidate. But the BJP is believed to be sharpening its knives to ensure he doesn’t get into Parliament at all, at least through the Lok Sabha route. The BJP has been improving its performance in Amethi, in both Lok Sabha and assembly elections, and it is now determined to wrest the seat from the Congress’s first family. The RSS has reportedly put its weight behind the BJP on this count. The buzz is that the party may choose a local candidate to replace Smriti Irani, who fought against Rahul Gandhi in 2014. Sources say the party has a plan even if he ditches Amethi and contests from Rae Bareli, leaving his seat for sister Priyanka.

No Call For A Role