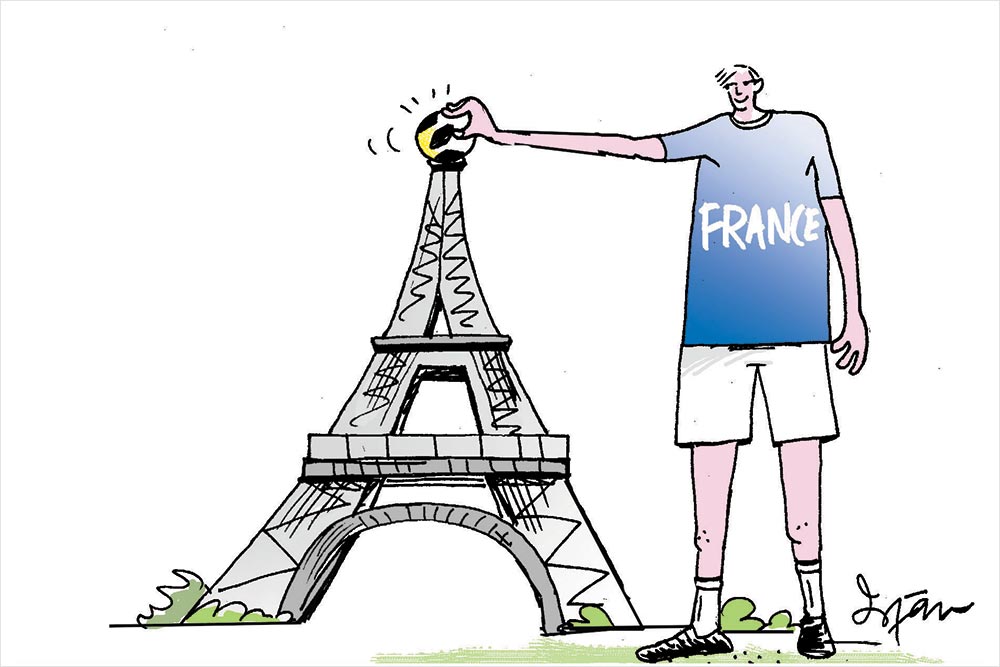 Looks like the days of the EPS government in Tamil Nadu are numbered. After Amit Shah dubbed it as the ‘most corrupt regime’, I-T raids on two businessmen close to the CM rep­ortedly found inc­riminating evidence plus hard cash and gold bars. With the high court verdict on 18 MLAs expected to go against the ruling party, whose lack of majority would then be established, Delhi will get to impose a spell of President’s rule and hold simultaneous polls in 2019. Sensing something is afoot, state ministers are now targeting the BJP and the Centre even more. One man seemingly enjoying the souring of ties between the AIADMK and the BJP is T.T.V. Dhinakaran, hoping to reap a clutch of MPs and MLAs in one go due to simultaneous polls.

All Eyes On UP

Uttar Pradesh, with 80 Lok Sabha seats, is likely to witness the most interesting contest in 2019. More so because the seeds of Opposition unity were sown in the recent state bypolls. There are indications emanating from the Opposition camp that...