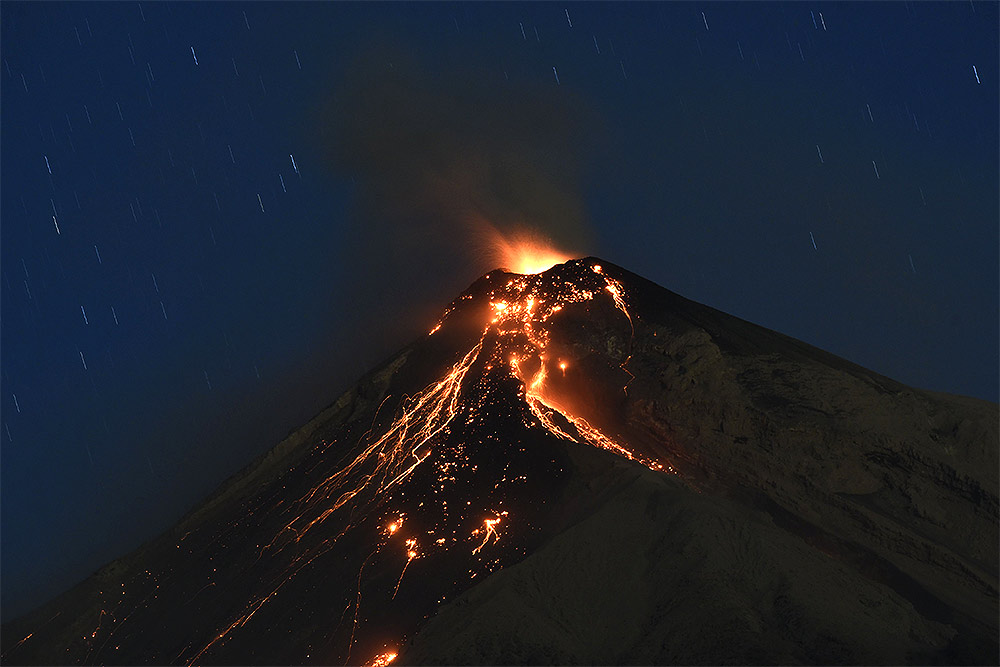 In Karnataka last week, Janata Dal (Secular) workers sent Union Minister Anant Kumar Hegde a loincloth. It was their answer to a jibe from the BJP hardliner who’s in the news wherever he speaks—in December, the Congress filed a case against him for using ‘foul’ language about then CM Siddaramaiah. Last week, Hegde said the Congress was bowing to a putgosi (‘loincloth’) party, using Kannada slang to belittle the JD(S) seat tally in the assembly. But CM H.D. Kumaraswamy, whose party Hegde was referring to, came up with a quick riposte: everyone, however rich, needs a putgosi  to preserve their honour.

The BJP-AAP rivalry was on disp­lay last week during HRD minister Prakash Javadekar’s interaction with NCR school toppers. When the announcer said “Delhi government students” would speak with the minister next, Javadekar reprimanded her—they were “Delhi government school students, not...