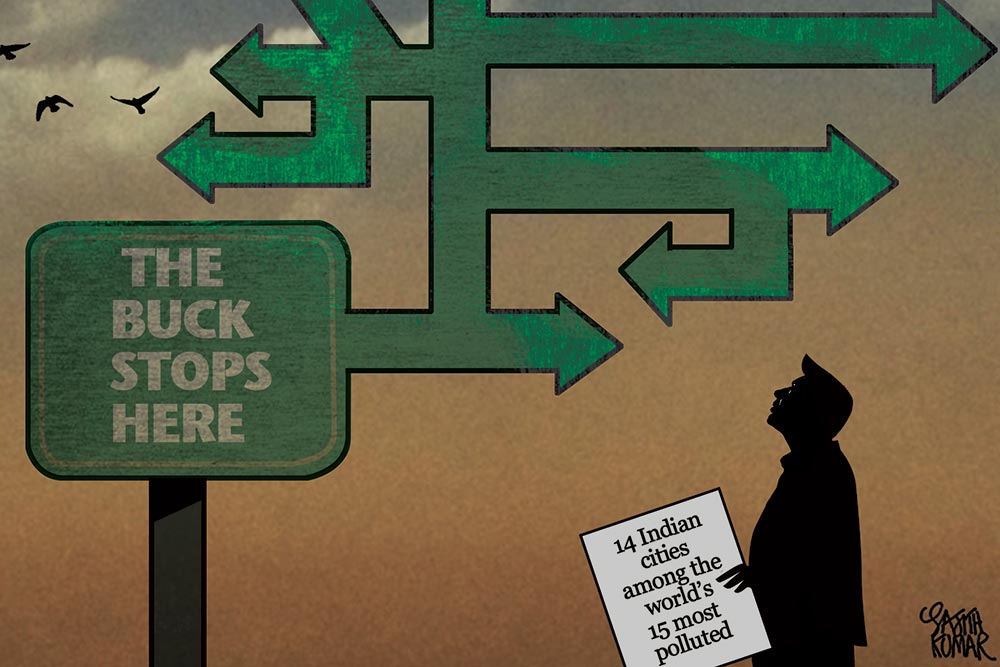 After DMK’s M.K. Stalin hosted Telangana chief minister Chan­drashekhar Rao, and is all set to receive West Bengal CM Mamata Banerjee, the Cong­ress has become suspici­ous if the DMK will dump it to be part of the Federal Front. So leaders of the VCK, now an ally of the DMK, were given an aud­ience by Rahul Gandhi at Delhi. The two leaders promi­sed to be part of a front that incl­udes the Congress. They agreed to bring in the CPI(M) as well. The Tamil Nadu Congress has been asked to expl­ore an alliance with T.T.V. Dhinakaran’s party. The mess­age to Stalin: the Congress has friends other than the DMK.

With the Opposition constantly targeting the Modi government over rising unemployment and failure to create jobs, a high-powered committee has been formed to collate employment data. Headed by transport minister Nitin Gadkari, the panel includes his cabinet colleagues Smriti Irani, Dharmendra Pradhan and Piyush Goyal. Sources say the Prime...