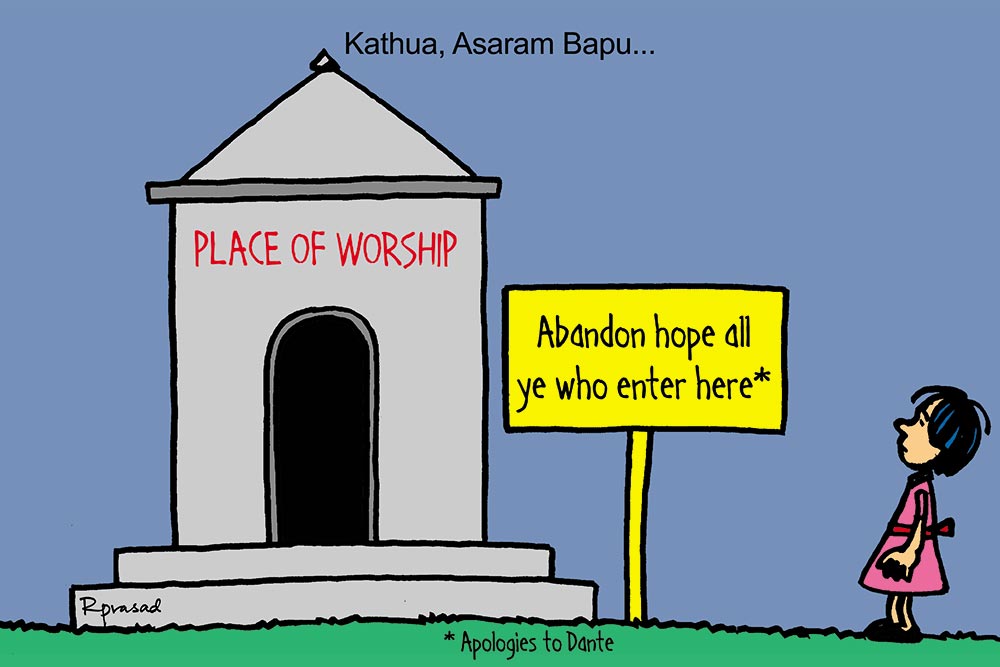 During his UK visit, the PM is believed to have discussed the extradition of fugitive Vijay Mallya with his counterpart, Theresa May. Sources say that May responded positively but wants a tit-for-tat. The UK has several pending extradition ­requests with India, but is ­concerned with expediting one in particular: Aman Vyas, who is wanted in the UK for several counts of sexual assault and murder. His crimes date to 2009, when he was in the UK on a student visa. The ext­radition request has been pending since 2011. We hear that diplomatic ­channels of both countries are ­seriously working on the exchange deal.

As Kashmiri expatriates in the US confronted former CM Omar Abdullah at UC Berkeley and one even called him a “war criminal”, Omar took the abuse calmly, saying it was just 45 seconds of an interaction that went on for over an hour. But National Conference spokesman Junaid Azim Mattu had a different response, tracing  the antecedents of...