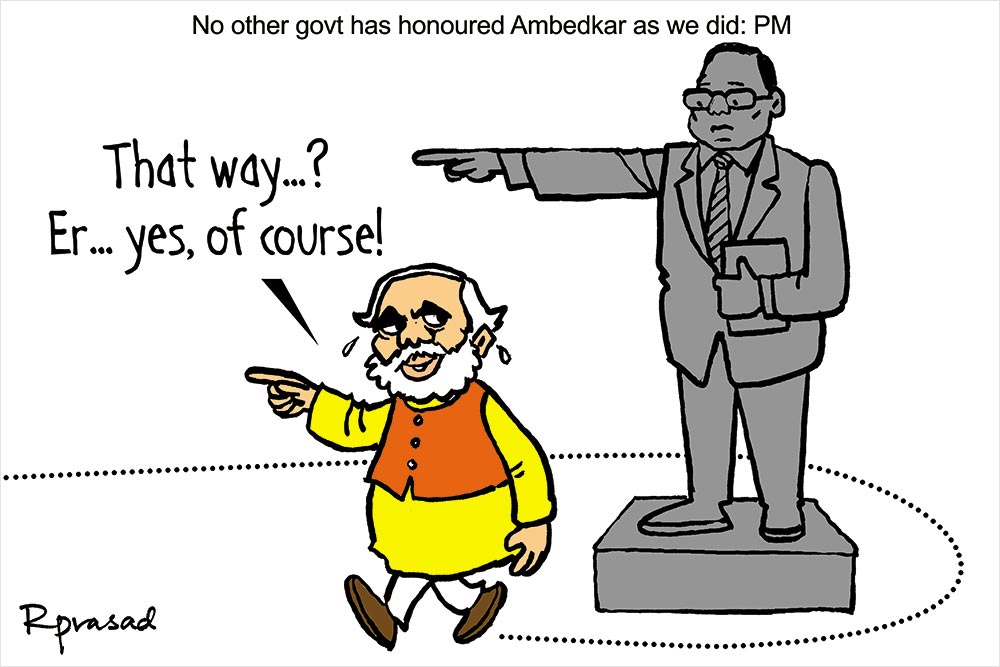 M.K. Stalin is now the butt of jokes thanks to a series of gaffes while addressing meetings. Getting a Tamil aphorism backwards, he ref­erred to an ele­phant coming first, trailed by the sound of its bell. Similarly he talked about a “wall on the cat” when he meant “a cat on the wall”. Meme-makers came up with their own versions of “Stalin’s Sayings.” Previously, he’d confused R-Day and I-Day and called Union minister Pon Radhakrishnan “Ponnar-Shankar”, a pair of brothers from folklore.  MDMK leader Vaiko and DMDK leader Vijayakanth were the fav­ourite targets of memes, but Stalin seems to have left them behind.

Nothing to do with Kashmir is complete without controversy. For the past month, filmmaker Vidhu Vinod Chopra has been there shooting for a film that no one knows much about. Going by the buzz that it’s about the migration of Kashmiri Pandits from the Valley, a joint forum of Pandit organisations...