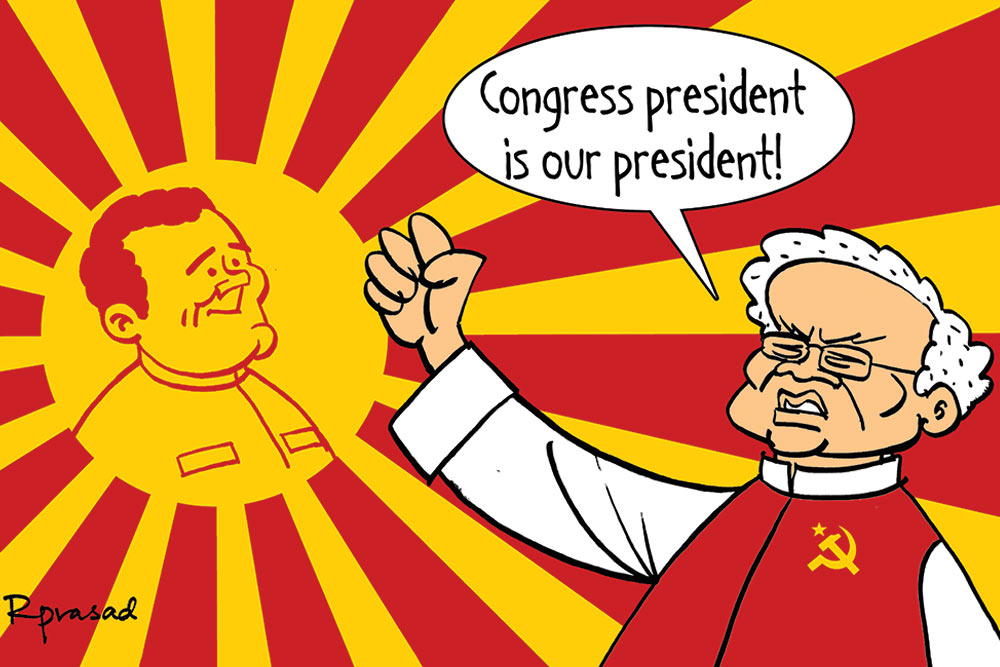 Jammu and Kashmir Assem­bly speaker Kavin­der Gupta is learnt to have complained that the cavalcade of deputy CM Nirmal Singh often overtakes his own. Both are from the BJP. Gupta, who calls himself a proud RSS worker, claims this might cause an accident. But sources reveal he is actually ­annoyed by what to him is a breach of protocol­—he believes the speaker comes before the ­deputy CM in the order of precedence. He has written to the police too, but so far they have kept their hands off the “cavalcade war”. Deputy CM Singh, though, clearly has other views on the matter of pre­cedence and protocol.

The Rawats and other Paharis from Uttarakhand appear to be dominating the bureaucracy in the Modi government, replacing the Nairs from Kerala, who ruled the roost in the UPA. The new chief election comm­issioner O.P. Rawat, 1977-batch IAS officer of Madhya Prad­esh cadre, joined a list of powerful Paharis that inc­ludes NSA A.K....