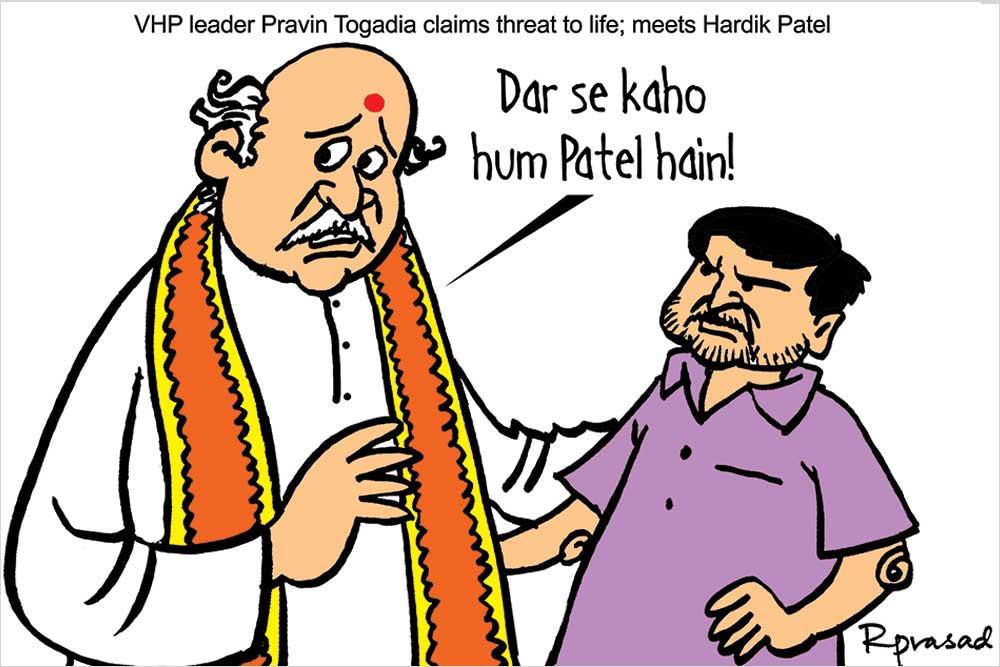 The presence of stray dogs in Delhi’s swanky Khan Market has troubled an MP from UP for some time. Living across the street in Lodhi Estate, he is a regular in the market and is believed to have been chased by the strays more than once. He urged a party colleague to take up the issue, and the ­colleague raked it up just ­before the Parliament session ended earlier this month. The distressed MP himself has tried to sneak in the issue on various occasions in and ­outside Parliament, and at one point cheekily blamed dog-­loving minister Maneka Gandhi for the canine ­menace in Khan Market.

A  BJP-affiliated think-tank is working to realise the PM’s idea of One Nation-One Election. Rambhau Mhalgi Prabodhini, a think-tank led by BJP MP Dr Vinay Sahasrabuddhe, also chief of the Indian Council for Cultural Relations (ICCR), has taken the ini­tiative. It is organising a seminar over the weekend to gather representatives of political parties and...