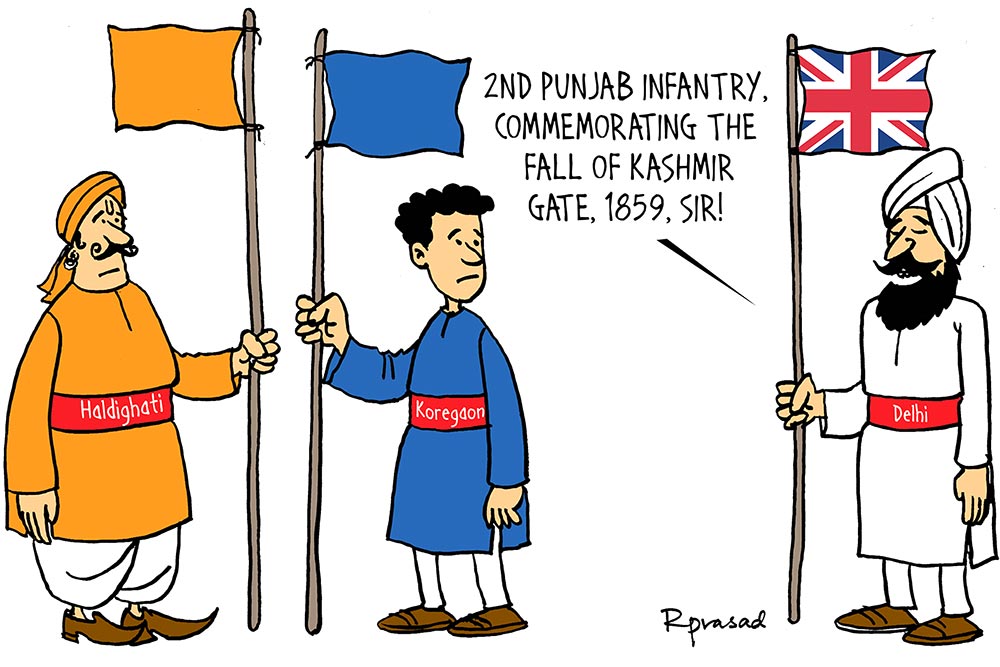 Will the EPS government survive the budget session of the TN Assembly? If the high court upholds the Speaker’s act of disqualifying 18 pro-TTV MLAs, EPS and OPS would enjoy a comfortable maj­ority in a shrunken house; else, EPS would find his boat rocked by more rebels from his ranks. TTV would want to force a mid-term poll, but DMK leader Stalin is not confident yet­—not since the RK Nagar debacle and Rajinikanth’s arrival on the scene. And unless the DMK coo­perates, a no-confidence mot­ion against the government is bound to fail. So EPS is counting on Stalin’s wavering mind to save his government.

As a beer-glugging tribe, many journos are wondering about the “dry” Press Club they finally got in Srinagar when CM Mehbooba Mufti handed over keys of a colonial-­era building to a representative body of journalists. For the past two decades, reporters in the Valley had been seeking a space for a Press Club Kashmir, but the government and...