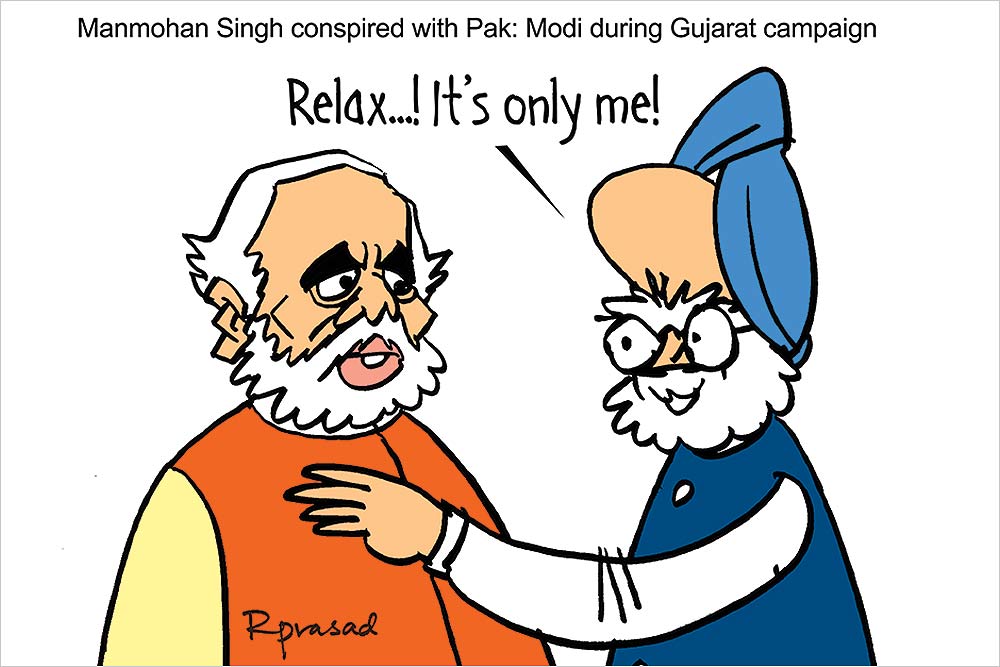 Going by popular opinion, the most anticipated year-end event is the Gujarat election. But a bigger one follows soon after and could dominate news cycles for some time. The judgement on the 2G case is to be delivered on December 21. The “caged parrot” has its claws crossed. In the dock are corporates, netas and babus. Former telecom minister A. Raja has a book ready to go to print once the verdict is out. An accused corporate honcho has broken into a sweat, we hear. One of his media outlets is under the scanner. But his lobbyists were busier inquiring about the Gujarat results ahead of the polls.

After CM Mehbooba Mufti was nominated PDP president for the sixth time, she is all set to induct her brother Tassaduq Mufti as a minister. She had brought Tassaduq into the party following the demise of their father Mufti Mohammad Sayeed. Tassaduq, a cinematographer, has always preferred to describe himself as a reluctant politician, but, as head of the CM’s grievance cell, he is...