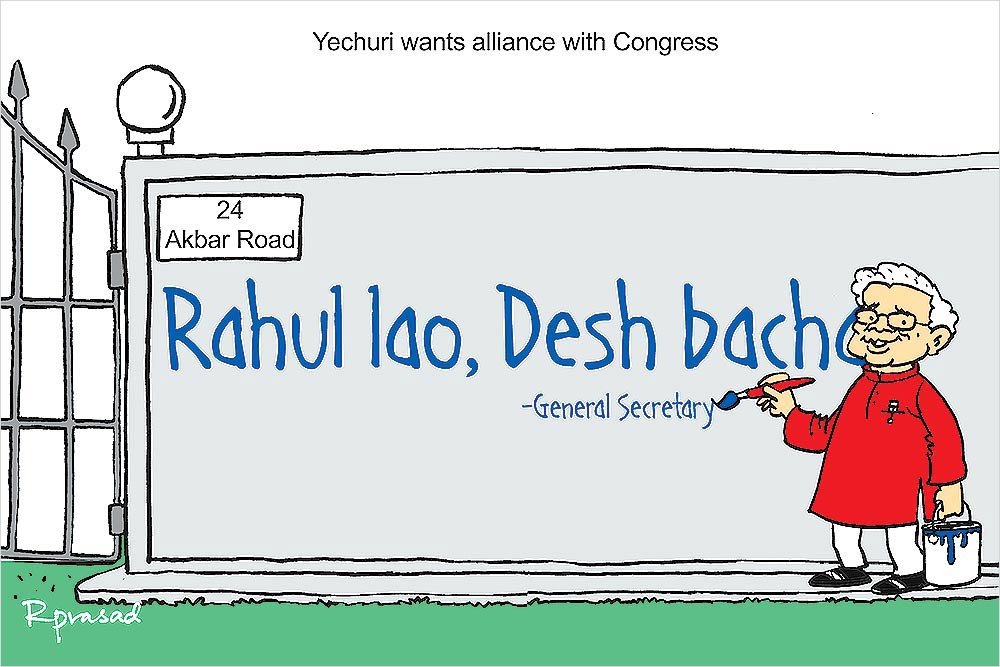 The first to welcome demonetisation, Kamalahaa­san has done a course correction ahead of his political takeoff. From des­cribing it as a bold fight against black money and then toning it down to a poorly implemented good idea, he has now declared that the very intent was fraudulent. Besides apologising for jumping the gun in praising DeMo, he has also latched on to the Taj controversy and cautio­ned against the dilution of India’s diversity. Having been criticised for being soft on the Modi government, the actor is now in a hurry to distance himself from Modi. “You can soon expect him to attack GST as well,” quips a fellow actor.

Security personnel at the Adnan Sami show in Srinagar went into a tizzy when MoS Home Kiren Rijiju complained he had lost his phone. Rijiju was watching the show along with local BJP leader Hina Bhat. Even as the service provider was alerted about the loss/theft and the police investigated the security breach, Rijiju got a call...