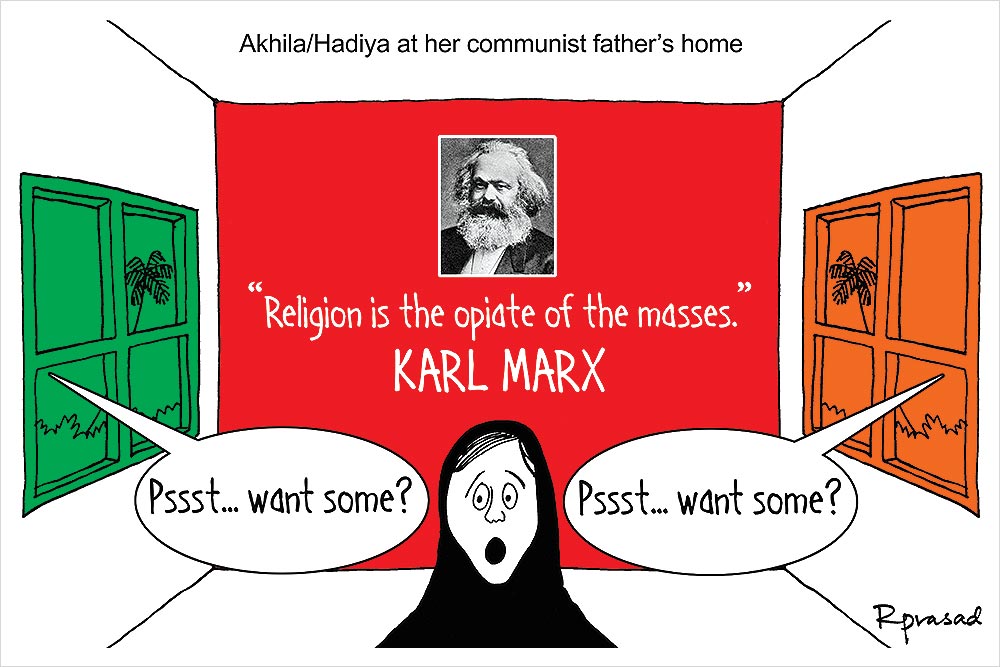 If not the prime minister, at least his alma mater appears to have taken Yashwant Sinha’s warnings of a sinking economy seriously. RSS chief Mohan Bhagwat has called out to int­ellectuals to gather with him for a brainstorming session on how to ‘save the country from its current predicament’. The buzz is that he will be inviting economists and the vice-chancellors of various universities, but we are yet to learn if the former finance minister himself will be included. The likely venue? Not Nagpur, the centre of the Sangh’s universe, but Delhi. Being in power has shifted the centre of gravity several degrees due north.

Tamil Nadu Chief Minister E. Palaniswami avoided inaugurating the memorial built for the late thespian Sivaji Ganesan. He was reportedly advised by astrologers that it could prove unlucky for him as he battles to keep his government afloat. It was pointed out that DMK chief Karunanidhi, who as Chief Minister unveiled Sivaji’s statue in...