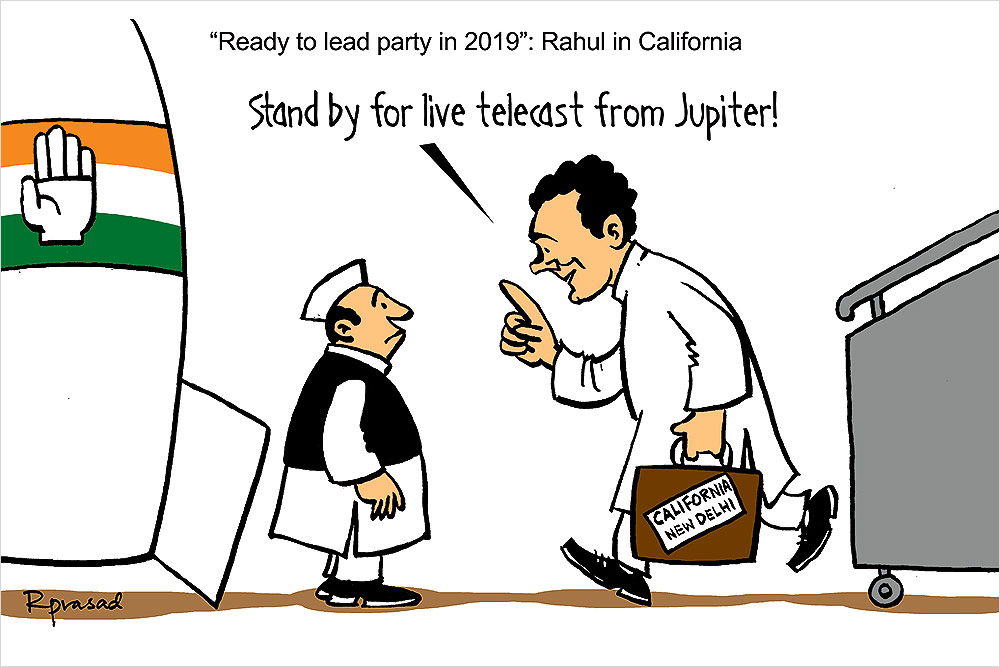 The media often turns out to be the best parking space for former diplomats, reinventing themselves as columnists or TV commentators. Take Abdul Basit, former Pak­istan high commissioner to India, for exa­mple. After res­igning a few weeks before he was due to ret­ire, Basit appea­red on a Pakis­tani channel hosting a talk show, ‘Awaz-e-Pakistan’. His res­ign­ation is being seen as a reaction to Aizaz Ahmed Chau­dhry bec­oming ambassador to the US inst­ead of him. Having already called Chaudhry Pak­istan’s ‘worst’ foreign secretary in a letter to him,  will Basit, in his new talk-show avatar, train his gun on his other rivals?

A Tale Of Two Meetings

BJP president Amit Shah is said to be unhappy with the party’s Tamil Nadu unit. Despite expansion being high on Shah’s agenda for the state, he has twice cancelled his scheduled visit because he didn’t find the line-up of meetings satisfactory....