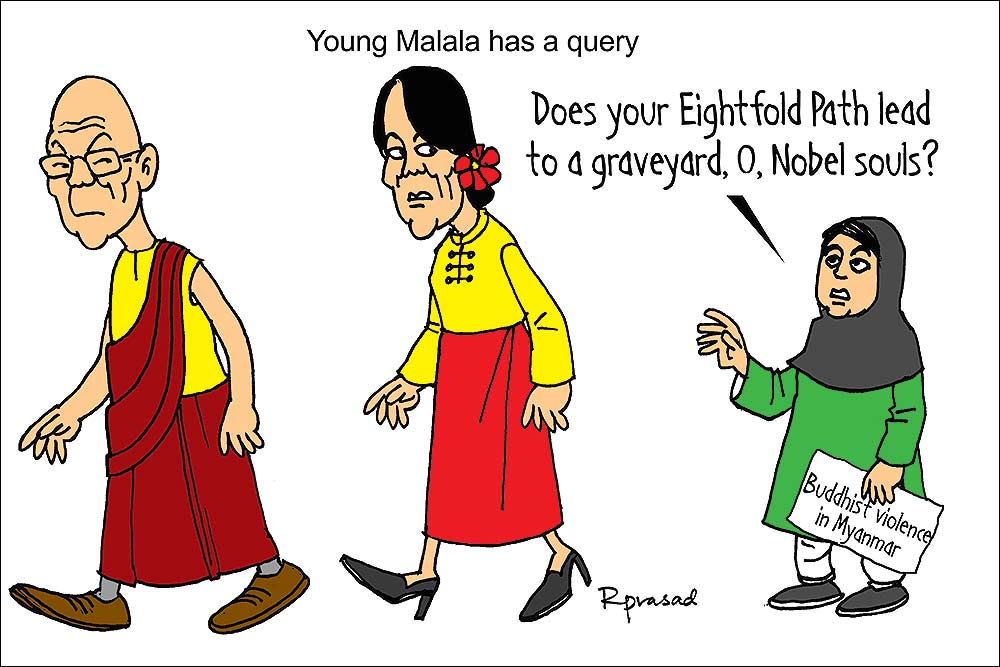 The factions have merged, but not the minds. Joint public appearances notwithstanding, all’s not well with relationship bet­ween O. Pann­eerselvam and E. Pal­anisw­ami, who rep­laced him as Tamil Nadu CM. OPS does not visit the CM’s chamber and, even when they share a platform, they hardly interact.  OPS meets MLAs and MPs only from his faction. The CM’s refusal to part with the PWD portfolio, a veritable cash cow, is believed have caused this cold war. Com­mon foe Dinak­aran’s attempts to destabilise the EPS government may have hit a wall, but there are murmurs of  another revolt brewing—this one by OPS.

Police officials in Jammu and Kashmir are amused at the NIA’s proactive approach in the state. Recently, the central agency arr­ested two Kashmiris, including a photojournalist, and accused them of being stone-pelters. Top police officials say they are watching the NIA’s forays in Kashmir with much...