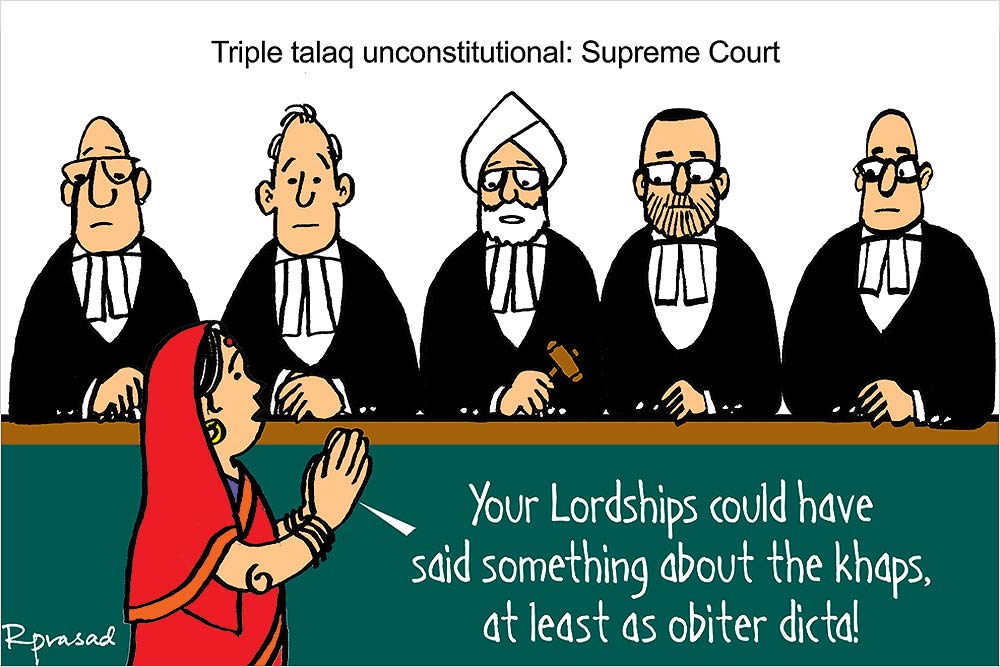 P. Chidambaram found himself in a spot after saying that the Hindutva-driven BJP cannot take root in Tamil Nadu as the state has rid itself of Brahmin domination. “For over 70 years, Tamil Nadu has followed Peri­yar’s rationalist path by esche­wing all shastras and rituals. Even the Congress government under Kamaraj ensured such Brahmin-inspi­red religious practices didn’t raise their head,” the Rajya Sabha MP had said at a Congress meeting. Soon a video went viral, accompanied by a photo of Chidam­baram seated piously inside a temple with mantra-chanting Brahmin priests honouring him the traditional way.

An interpreter’s job in the government is mostly unappreciated. As India’s engagement with the world increases, demand for inter­preters is also on the rise. But this hasn’t changed their status in the government. Recently, when foreign minister Sushma Swaraj met her Tur­kman counterpart, Rasit...