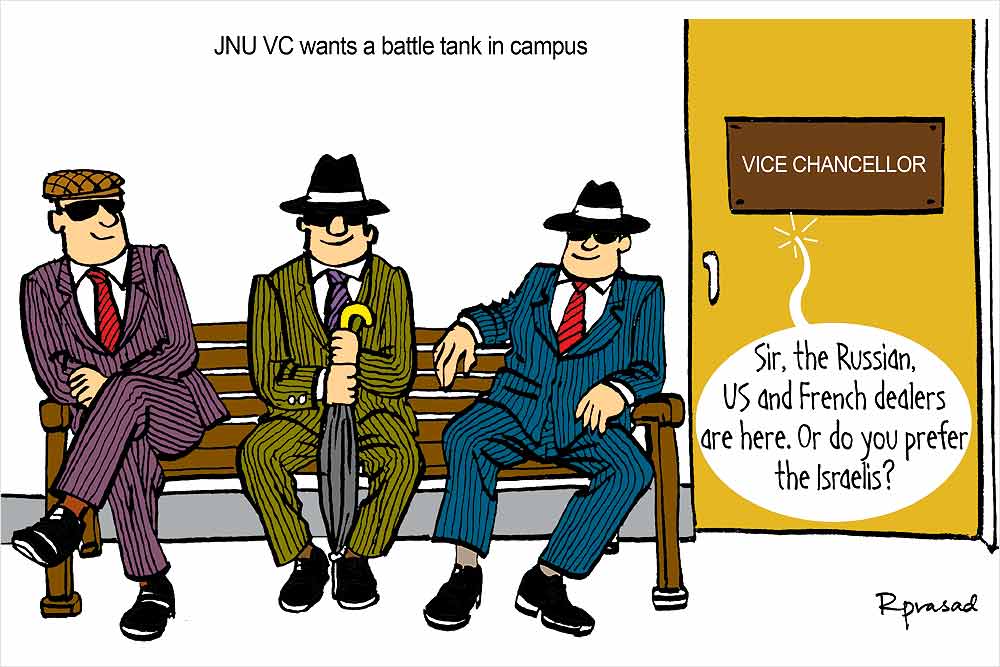 Sink Or Swim Together

As rains lashed Kolkata, the city was brought to a near sta­ndstill. Mayor Sovan Cha­­t­ter­jee was flooded with complaints soon after the rains sta­r­­ted and the crumbling civic infrastructure of the city star­ted falling apart. A resident of badly hit Behala, the mayor repo­rtedly pointed out that he too was a fellow sufferer and threw up his hands, saying he was as helpless and exasperated as the rest of the city. The Opposition has not taken kin­dly to his response and called him “ghobhir joler maach” (meaning deep water fish in Bengali, the epithet is used for a person who is an expert at deftly ducking issues).

Mystery continues to shroud the Tamil Nadu gutkha scam in which a minister and some top pol­ice officials allegedly colluded with merchants and allowed the sale of the banned commodity after taking bribes. Recently, the state’s chief secret­ary informed the high court that the government...