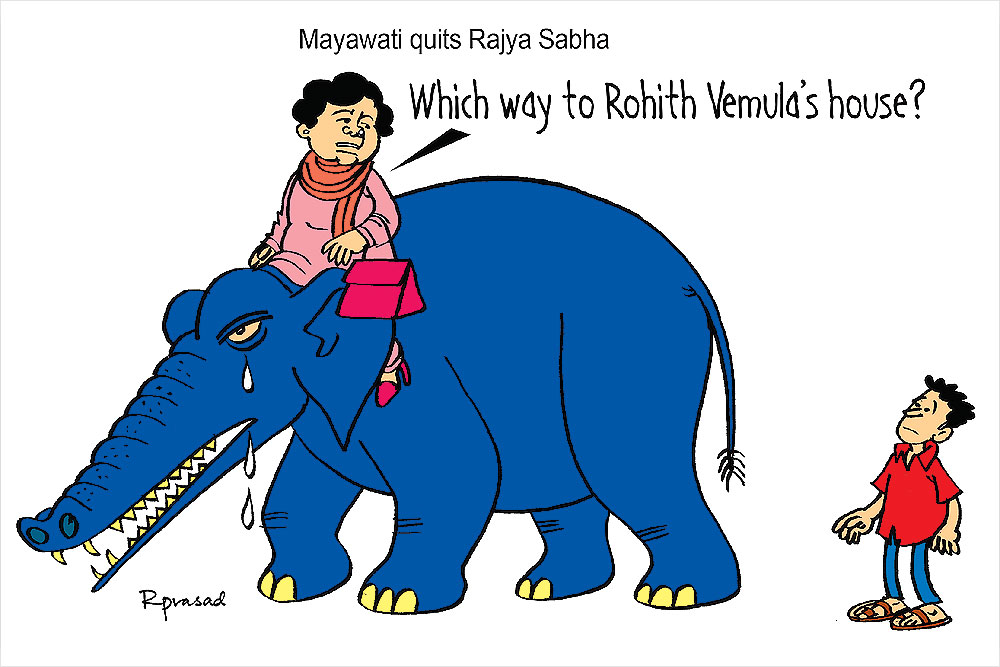 Even as Tamil Nadu awaits Rajnikanth’s much-awaited political entry, his friend Kamal Hassan finds himself in the thick of a political battle. Kamal’s recent observation that every department of the AIADMK government was plagued with corruption provoked a fusillade of counter-attacks from state ministers. One threatened a probe into his tax records, another dubbed him a failed actor, while a third challenged him to enter politics directly. DMK leader Stalin added fuel to the fire by supporting Kamal, saying he had every right as a citizen to criticise the failings of a government.

The government is taking a measured stance on the India-­­ China standoff. Officials of the defence and external affairs ministries, who bash Pakistan as routinely as BJP spokespersons, are keeping a strategic sil­ence on China, following orders right from the top. Party spokespersons are directing reporters to MEA, which has made only two diplomatic statements on the issue so far. Such...