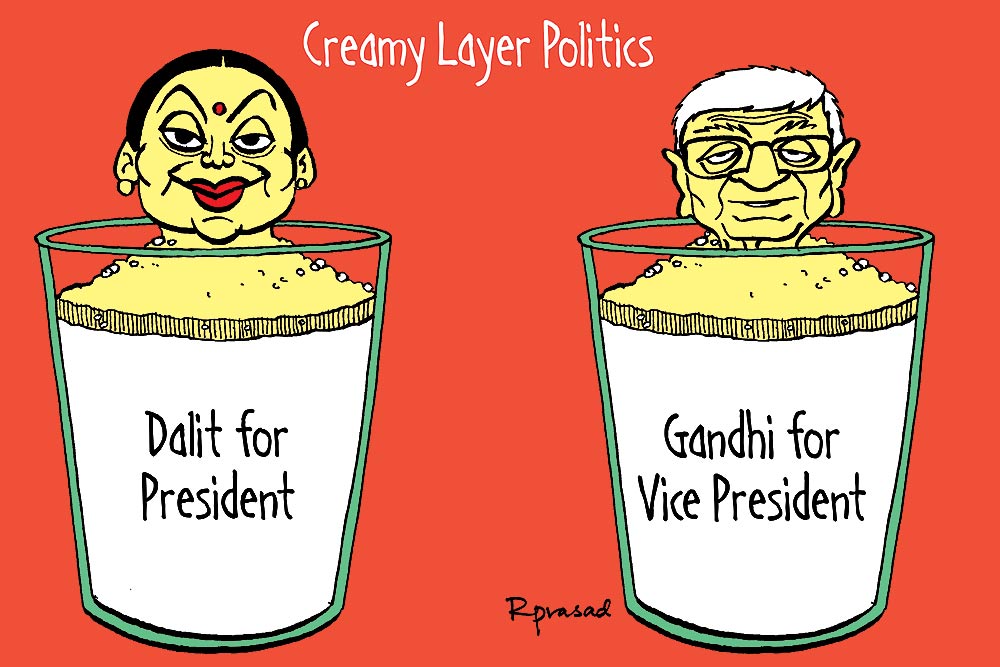 In trying to draw the attention of their political bosses, diplo­m­ATS’ moves are sometimes far from diplomatic. Take India’s Japan ambassador Sujan R. Chinoy, who rece­ntly tweeted: “Fantastic news about my birthplace #AhmedabadWorldHeri­tage­City #SmartCity - easily combines rich history & modernity thanks to @narendramodi”. Some in Delhi’s foreign policy establishment say the tweet was in genuine appreciation of the PM’s efforts. Others feel Chinoy aspires to become the next foreign secretary, hence the exuberant tweet. But that will work only if S. Jaishankar stops getting more extensions.

If the cow is here, can the bull be far behind? While BJP governments across the country are busy protecting cows, the AIADMK ­government in Tamil Nadu has chosen to be the saviour of bulls, especially the native varieties fielded in Jallikattu. The state’s animal husbandry department would set up two research centres at a cost of Rs 5...