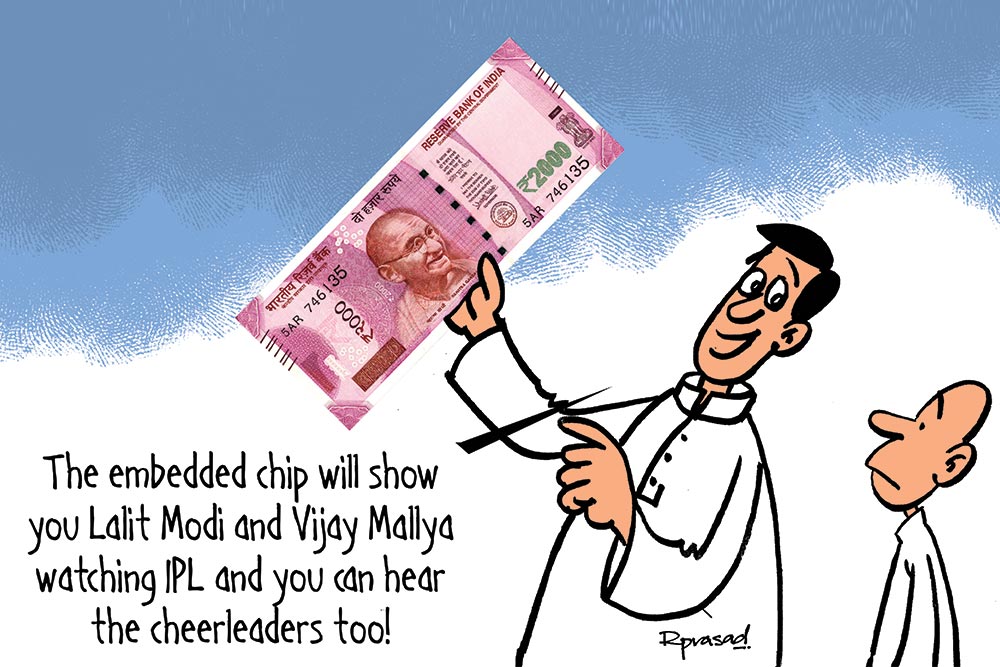 Just For A Wrong Note

The unofficial contest for the Padma awards has begun in Delhi. Nominations closed in September and since then there has been a flurry of visits by the nominees to the powers that be, including top constitutional authorities and ministers who might be able to influence the decision. A particularly interesting story is that of a popular Bol­ly­wood singer most of whose contemporaries have been given the Padma. So why not him? Seems he is ineligible because of alleged one-time proximity to Daw­­ood Ibrahim. Hints of association with the don have cost many a Bollywood personality a shot at the country’s highest honour, we learn.

Droning In From Above

After Dalits, Mayawati has another ‘D’ word in her armoury: drones. Even as others focus on social media sites such as Twitter and Facebook, Mayawati, who has her eyes set on the UP chief minister’s seat once again, is planning a never-seen-before campaign using drones. If she manages to pull it off, she will be... 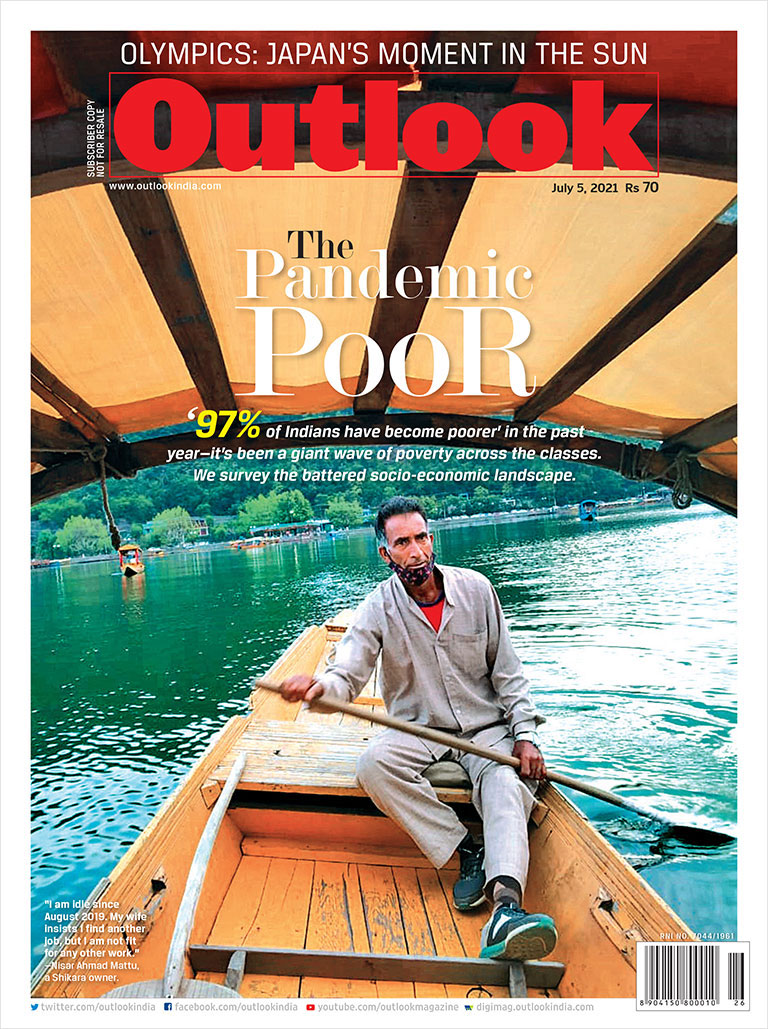