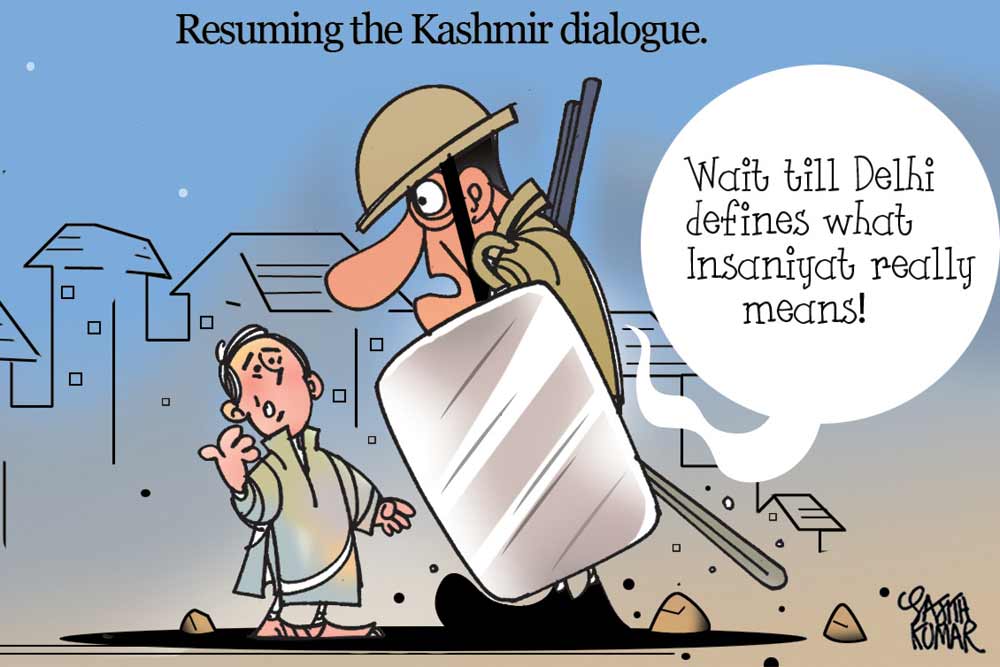 CM Mamata Banerjee and former aide Mukul Roy may have patched up, but sources say it’s not like their old bonhomie is back. The two had fallen out when, a year ago, Mukul publicly distanced himself from the chit fund controversy by claiming he was not the railways minister when ‘kingpin’ Sudipto Roy was put in charge of catering, indirectly pointing fingers at Didi. An enraged Mamata had cut off all ties with Mukul. It was only when it was time for state elections that the two decided to work together again. But Mamata, say insiders, trusts him much less now.

New Delhi
Who Will Be The Man?

There is a buzz around the relaunch of the Congress’s mouthpiece, the National Herald. Once the owner of the weightiest masthead in modern Indian journalism with none other than Jawaharlal Nehru ado­rning its print line, it is now desperately fight­ing a court case and is in sea­rch of a revenue model, which will have to pass the scam...