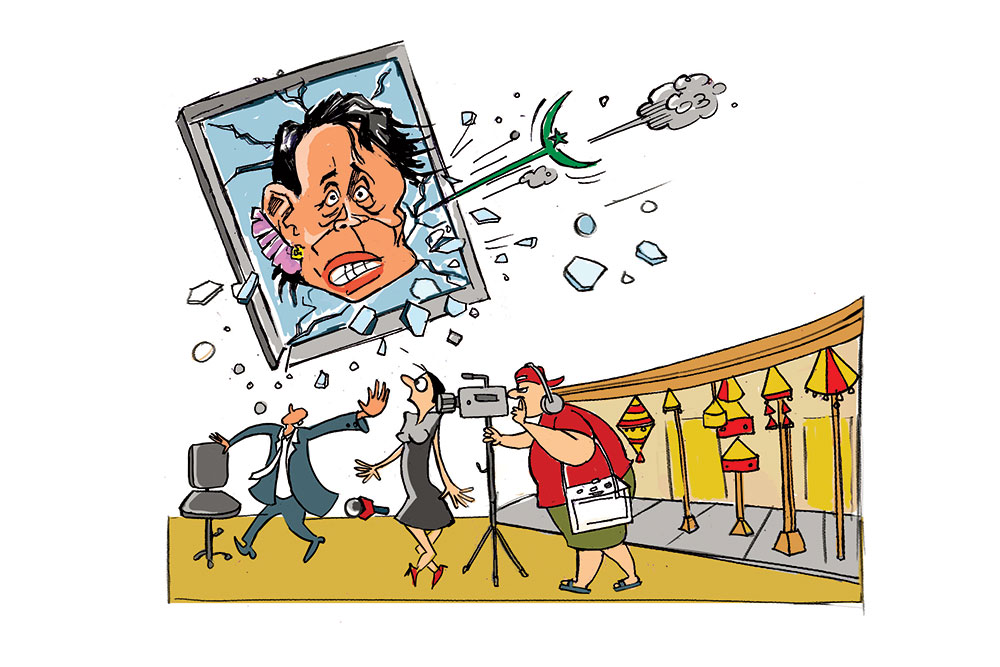 Delhi
Cracks In The Mirror

The revelation that Nobel winner Aung San Syu Kyi mumbled “No one told me I was going to be interviewed by a Muslim” during her interview with the BBC’s Mishal Husain has been just another crack on her perfect glaze. Mishal was picked because of her Muslim background. But a while earlier, a prominent diplomat based in Delhi did something similar, yet different. When he arrived for an interview at Dilli Haat and realised he was not going to be interviewed by Husain as he expected, he kicked up a fuss and threatened to leave. He was upset to be interviewed by another anchor, with whom he didn’t have as much in common.

Eyebrows have shot up over Gujarat cadre IPS...