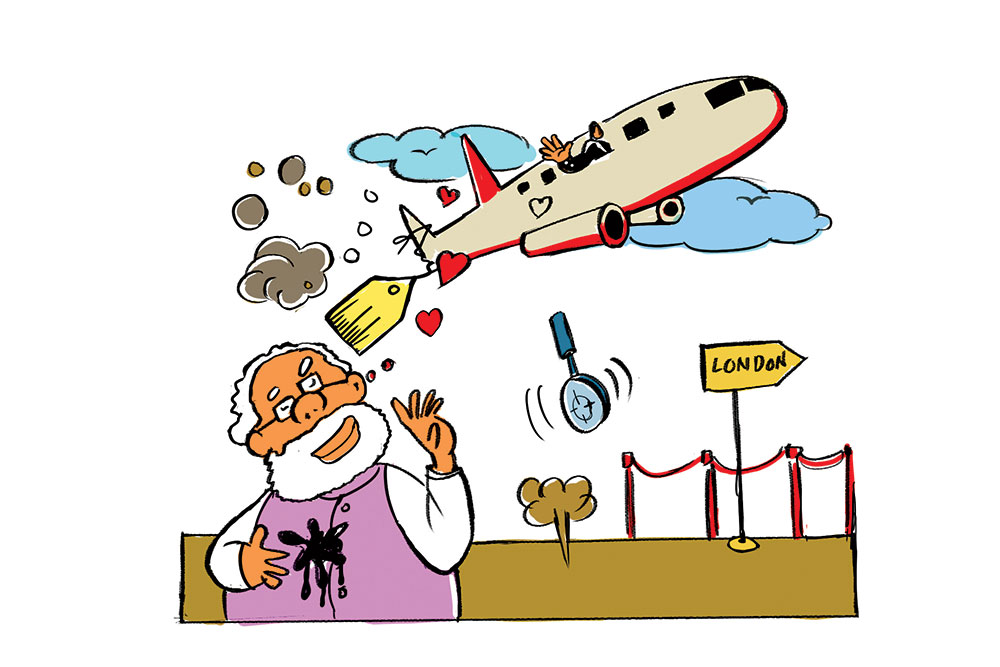 Gujarat under Narendra Modi, it seems, paid the air fare of a former CBI director closely involved in high-profile probes in the state. The ex-director would fly to London to meet his son and the state government would buy air tickets for him. While information sought under the RTI was denied on grounds of, what else, national security, when the matter was raised before the apex court, the former director surpassed himself. He was officially  entitled to business­-class travel within India, but he saved the government money by travelling economy class. The state government paid for his London trip with the money saved, he explained.

Jammu & Kashmir
Back Together?

The two factions of separatist Hurriyat...