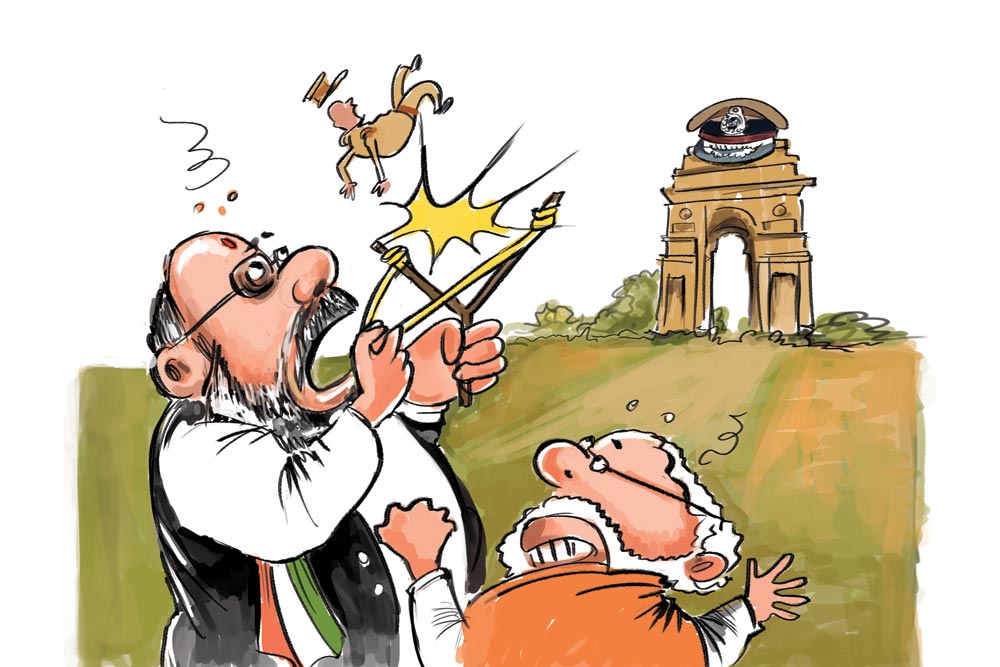 Gujarat
So Near Yet So Far

Why was BJP president Amit Shah so keen to ensure the promotion of a Gujarat police offi­cer to the Indian Police Ser­vice ? It’s a different matter that neither he nor the PMO succee­ded in the effort. N.K. Amin, an acc­used in the Sohrabuddin Shaikh fake encounter case in which Shah too had been an accused, had at one time offered to become an approver.  Grape­vine has it that several Gujarat officials virtually cam­ped at the Union Public Service Commis­sion ( UPSC) office, besides the flurry of phone calls from Shah and the PMO. But while the UPSC top brass caved in, middle-level and junior officials apparently cited rules against it.

When Omar Abdullah was the chief minister of the state till last year, the police’s CID wing reported unusual activity at the Srinagar airport. Through­out the...