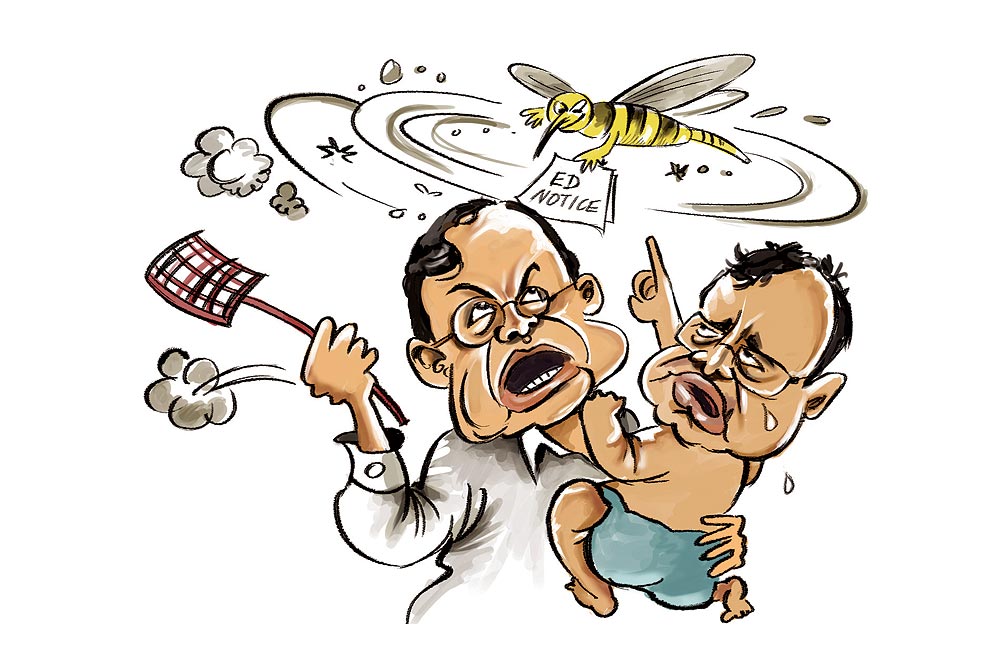 Enforcement Directorate deputy director Rajeshwar Singh is the man in the news—his former boss and ex-FM P. Chidam­baram has accused him of harassing son Karti and friends by rai­­d­ing their firms. Act­ually, this isn’t the first time the ED man has gotten on the wrong side of his bosses. It began with the showcause notices Rajeshwar sent to the Sahara group. The probe ultimately led to the incarceration of Subroto Roy. Then FM Pranab Mukher­jee was quick to repatriate him back to Lucknow as his three-year term in Delhi had ended. It took the SC’s words—“We have trust in this man”—for the investigating officer in the 2G scam to stay put.

Housekeeping in government offices is turning trickier than ever. While the Raj Bhavan in Mumbai is fighting a proliferation of mongooses, leaving peacocks...