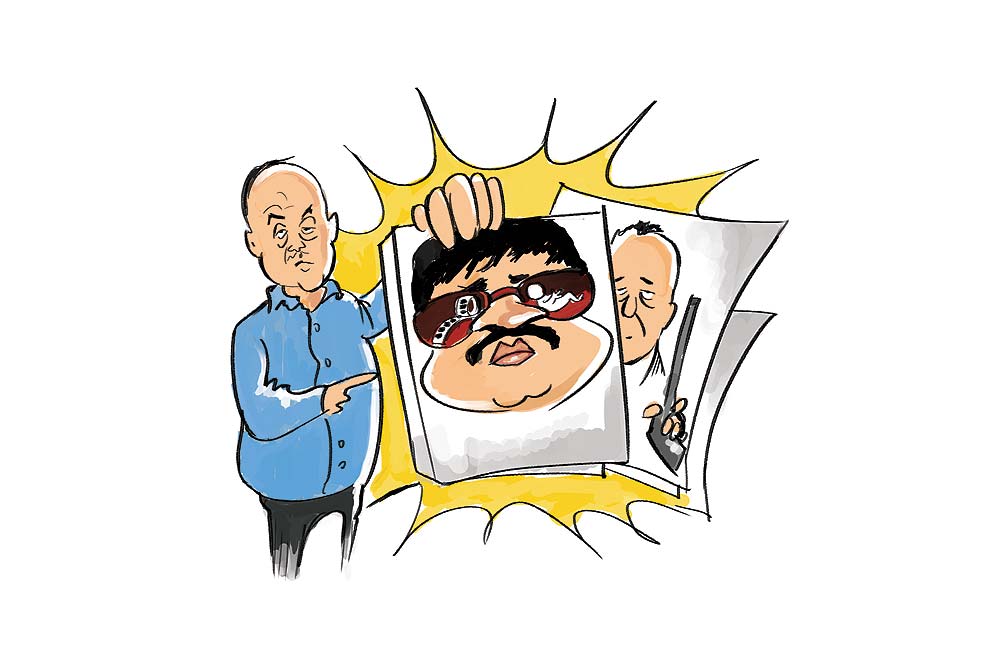 Does India’s most wanted man, Dawood Ibrahim, have a son staying at a farmhouse on the outskirts of Bangalore? Is this son the result of his liaison with a yesteryear filmstar who starred in a Raj Kapoor movie? Did Dawood secretly marry this actress and does the son live with her sister? These are the sensational details coming out in a book by Neeraj Kumar, who retired as Delhi police commissioner. Dial D for Don carries details of Kumar’s encounters with the underworld, the D company and the Don himself. Dawood told Kumar he beat up his younger brother Anees for sending guns to Sanjay Dutt without his permission. The weapons, Dawood said, were for Dutt’s personal security and not used in the blasts. The book also stirs up a controversy about Dawood wanting to give himself up. Neeraj Kumar was in talks with Dawood but was told by a superior not to pursue it.