Death Of A Don

A student leader shot, two brothers drenched in acid…mere entries in a dossier thick with crime and brute power. Shahabuddin may have been dear to RJD, but he was no Robinhood. 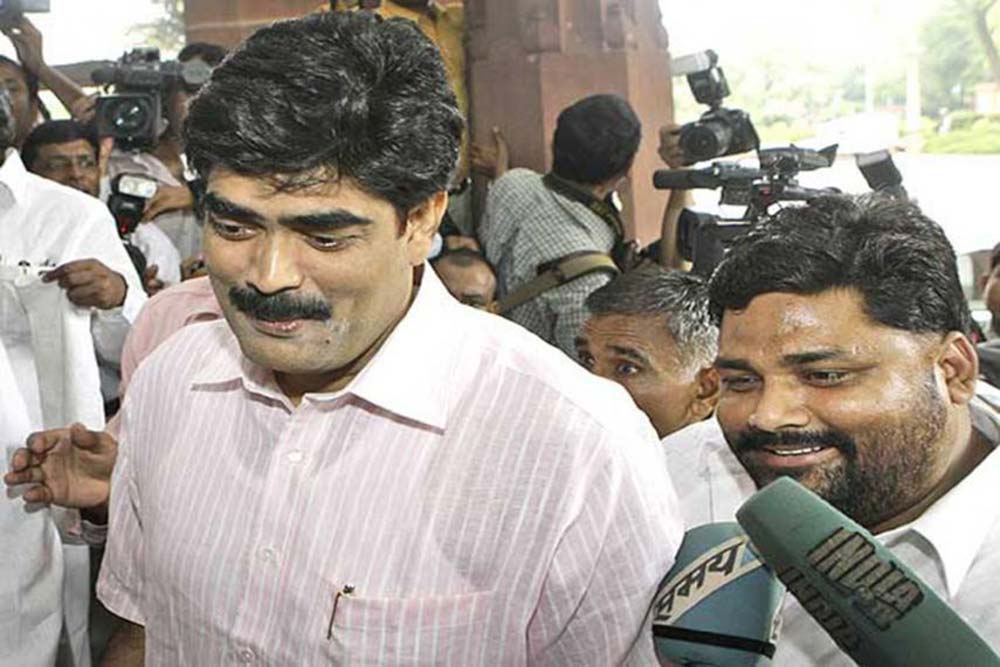 A palpable sense of jubilation was in the air in the RJD camp when party supremo Lalu Prasad Yadav, who was in prison since 2017, reached daughter Misa Bharti’s house in Delhi after being discharged from AIIMS on May 1, but it proved ephemeral.

Within a few hours, news of the death of Mohammad Shahabuddin hit them hard. The former MP died at a Delhi ­hospital, a few days after he tested ­positive for Covid in Tihar jail. An ­aggrieved Lalu called it “a personal loss”. His son Tejashwi Prasad Yadav too dubbed the untimely death of the 53-year-old leader as “painful”.

The death closed an inglorious chapter on the unholy nexus of crime and ­politics in Bihar. But the party stood by its controversial leader even after he was gone, just the way it always did in his lifetime, regardless of his tainted political background and a dossier replete with heinous crimes. Party leaders even ­alleged that Shahabuddin died because of negligence during his treatment.

In his heyday, Shahabuddin ruled Siwan with brute power,...