Social Media And 'Resurgence' Of Jaish In Kashmir

According to the police, the social networks are a headache as they are often misused as a tool to recruit youngsters, lure them to the jehad. This may have played a good part in the so-called resurgence of the Jaish in Kashmir 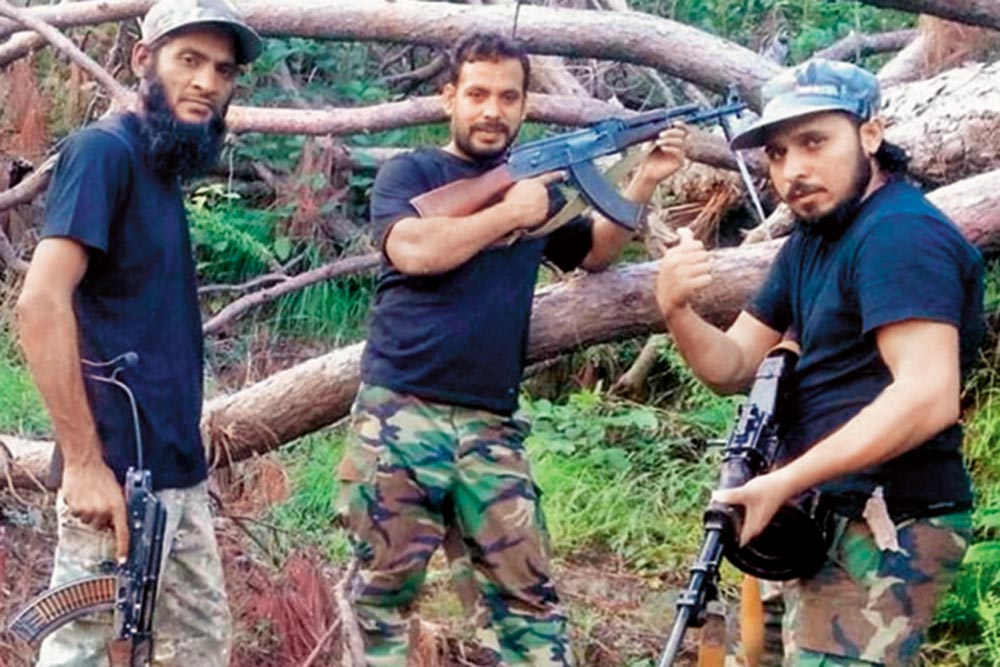 Of all the news being broadcast from Jammu and Kashmir, growing instances of ‘home-grown’ militants have recently headlined the most. But the rising number of Pakistan-based Jaish-e-Muhammed militants being killed in counter-insurgency operations over the past couple of years in this restive state often gets hidden behind reports that evaluate militancy on old anvils that fail to soak the hits. The statistics—body count, to be precise—shows a generational shift in the way the outlawed group has regrouped and revitalised its resources in the Valley after lying on the fringes for 14 years since executing several attacks that were the bloodiest in the state’s history.

Let’s have the numbers first—85 Jaish militants were killed last year in the state, including top commanders Mufti Waqas, Mehmood Bhai, Talha Rasheed and 47-year-old Noor Mohammad Tantray alias Noor Trali, a midget who stood barely four feet tall. Only five of them died along the Line of Control, the de facto border separating Kashmir and Pakistan. This year, 49 Jaish...