Dance In The Glade 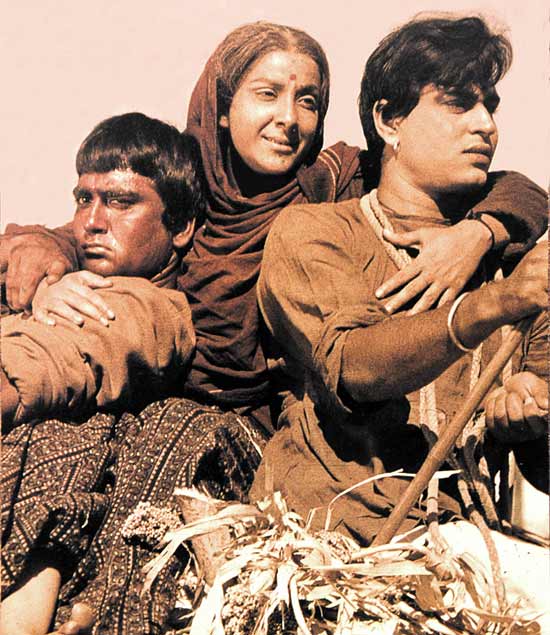 Indians Who Made It Big Abroad

A few years back, a screening of Mehboob Khan’s 1957 classic Mother India was laid on for British critics in London, to mark its re-release there. This took place in a small theatre in the Twentieth Century Fox building in the South-West corner of Soho Square; it’s a building in which I seem to have spent a great deal of my life in the last decade or so. We sat down to this mighty popular classic with a good deal of enjoyment—I did anyway. On the way out, I said breezily to my colleague, Derek Malcolm: “Well, they don’t make ’em like....” I was half-way through the old cliche when the words died on my lips. With a smile, Derek appeared to read my mind, and said: “Actually,...