His films explored pain, distance, sexuality. Rituparno was an original. 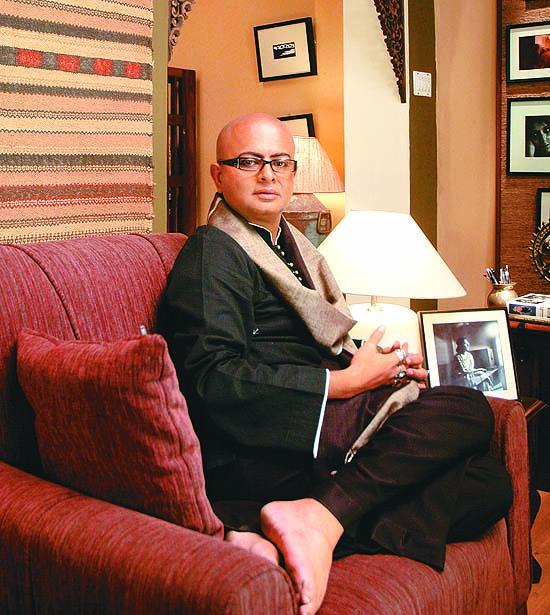 “I don’t believe in dullness,” Rituparno Ghosh once told me during an interview, tossing his head back dramatically. Then, with a disarming smile: “Every moment in life is infused with a hidden vitality. The language of cinema is to articulate that.” Indeed, the language of Rituparno Ghosh’s cinema—its every pause and every silence even—spoke in lieu of a thousand words to wring out the vitality latent not just in life’s moments, but in that of death too. While Rituparno’s sensitive portrayal of life on celluloid has turned him into an icon of Bengali cinema, some of the most memorable moments from his movies are those that explore loss, loneliness, transience. “Life is perennially juxtaposed with and viewed in the context of death,” he said. And so, in his death, he has left behind a body of work in which the most diehard critic would be hard pressed to find a single dull moment, whatever their other flaws may be.

Rituparno began his career in advertising. His first movie, a children’s film...