Curses On The Wall

Past criticism revisits Chuck Hagel, the next US defence secretary 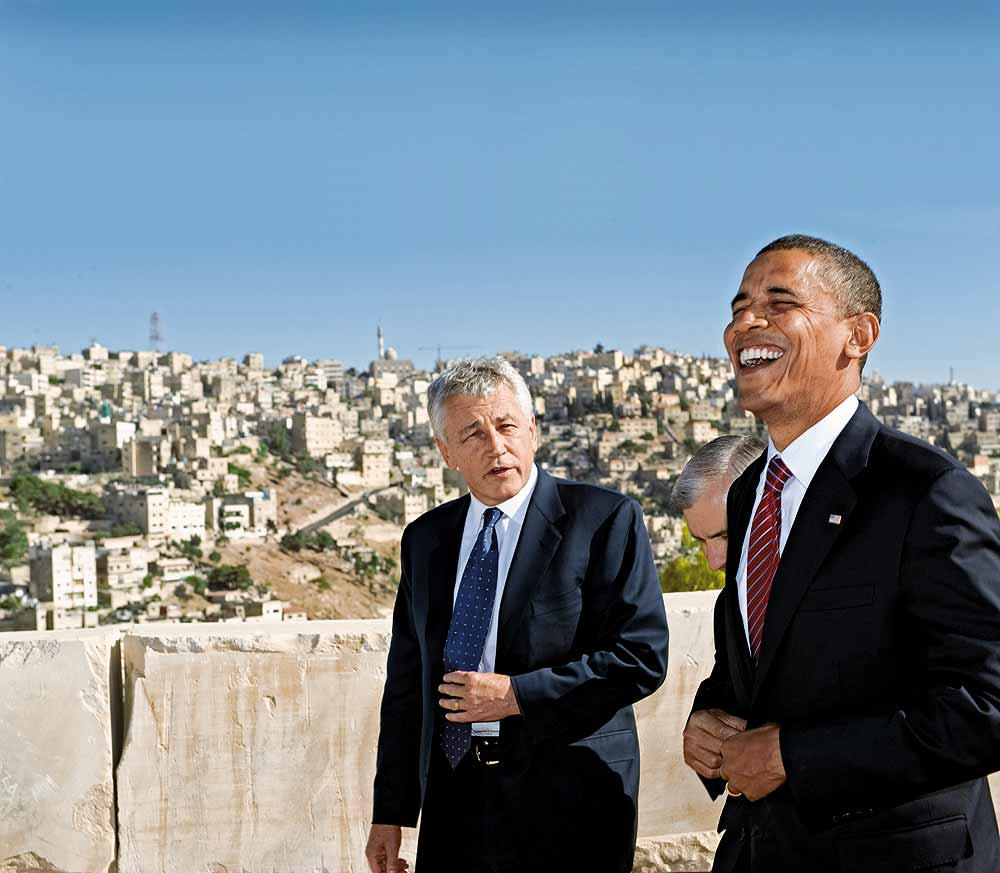 A bitter battle is brewing on Capitol Hill. Chuck Hagel’s confirmation as the next defence secretary of the United States boils down to this litmus test: does he support Israel, understand the threat posed by Iran and is he sorry for past remarks that his critics say were borderline anti-Semitic? Even before President Barack Obama nominated Hagel this week for the top job at the Pentagon, critics of the former Republican senator from Nebraska had launched a full-throated campaign against the nomination.

As a senator in 2006, Hagel had infuriated the powerful pro-Israel lobby when he refused to sign a letter urging the European Union to designate the Iran-backed Shia militant group Hezbollah as a terrorist organisation. His explanation of his decision only made matters worse.

In an interview with Aaron David Miller, a former State Department Middle East peace negotiator, Hagel laid it out: “The Jewish lobby intimidates a lot of people up here (in the US Congress).... I’m a...