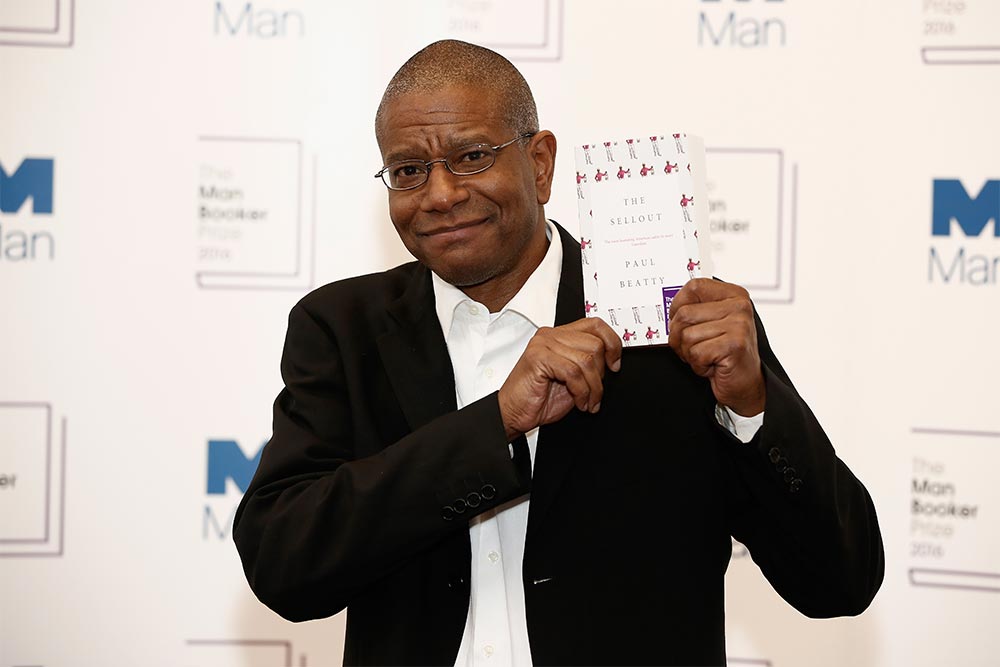 If profane stand-up comedy married a nerdy send-up on racism, The Sellout would be their yowling baby. Paul Beatty’s flamboyant farce is bursting with cusswords, pratfalls, political asides, psychotherapy, pop culture riffs and lessons in race history. His tough-talking, humbug-skewering Afr­­­­ican-­­American protagonist likes his marijuana strong and his humour black.

Beatty, who started out as the Grand Poetry Slam Champion on MTV in the ’90s, is not the only writer of black satire out there—he would be the first to admit it, he edited Hokum: An Anthology of African-American Humor, after all. But his time has come. He won the National Book Critics’ Circle award and became the first American to win the Booker for The Sellout. It’s hard to believe that he wrote it, because he was ‘broke’ and then was rej­­ected 18 times till Oneworld took it on. Maybe Hominy Jenkins, his old slave character here, is on to something when he says, “You know, massa, Bugs Bunny...