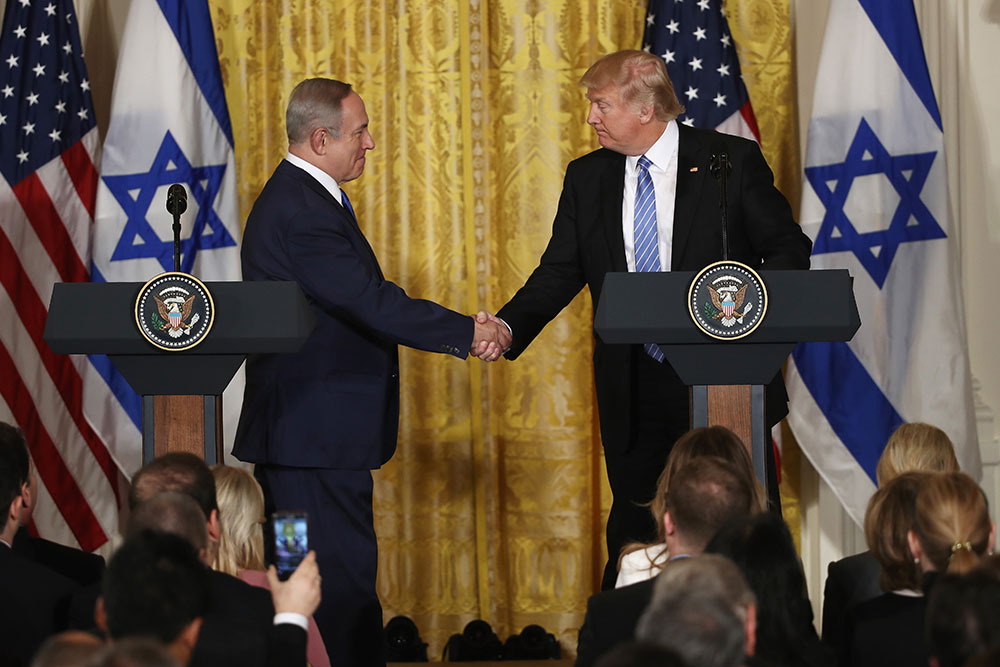 Around 20 years ago, while touring the US during his first stint as Israel’s prime minister, Benjamin ‘Bibi’ Netanyahu paid a visit to his good friend, real estate dev­eloper Charles Kushner—a committed contributor to Israeli causes. He stayed overnight at Kushner’s New Jersey home and slept in the bedroom of Kushner’s teenaged son Jared, who temporarily shifted to the basement.

This month, when Netanyahu visited Washington DC to greet the new American president, he saw a familiar face in the White House crowd. Jared Kushner, now 36, is son-in-law to Donald Trump and has been appointed as a negotiator to “do peace” in West Asia.

The press in both countries has been awash with anecdotes about Jared Kushner’s close ties with Israel and its premier—like the one above, from The New York Times—since Trump’s inauguration. But there is little evidence that the prodigal son-in-law’s personal connection has brought a clearer vision about how to end the seven-decades old...