The old mindset or diluted pragmatism? RSS in a bind. 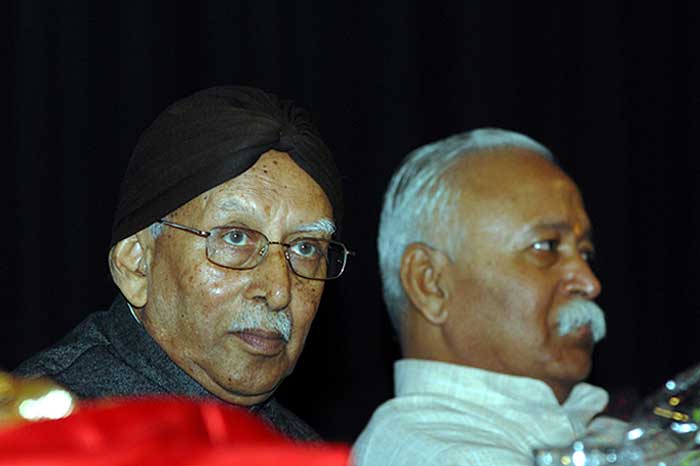 For the record, the Rashtriya Swayamsevak Sangh (RSS) claims all is well and under control. Ten days after K.S. Sudarshan, a former sarsanghchalak, lashed out at Sonia Gandhi, calling her a CIA agent and accusing her of crimes even more preposterous, the Sangh’s office-bearers assert that “the issue is over and the embarrassment from Sudarshanji’s remarks long gone”. At the Sangh’s offices at Jhandewalan in Delhi, pracharaks also say the issue was blown out...