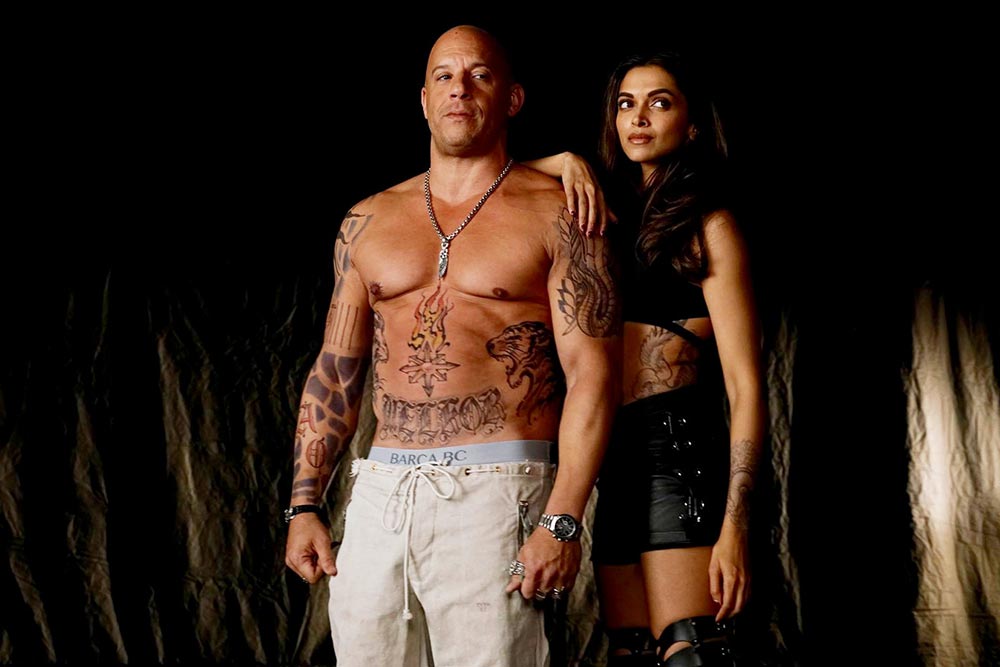 From Devika Rani (Achhut Kanya/1936) and Nargis (Mother India/1957) to Meena Kumari (Pak­eezah/1972) and Rekha (Umrao Jaan/1981), actresses have played a vital role in shaping the history of Indian cinema. Proving their versatility in portraying many an iconic character that has stood the test of time over the decades, some of them have even commanded a price on par with their male counterparts–a fact seen by the otherwise male-dominated industry as the ultimate yardstick to judge a heroine’s worth.

There has been, also, another benchmark to evaluate the merit and the métier of a Hindi film actress—success in Hollywood. For years, the American film industry has been considered to be the final frontier for a Bollywood diva. Only few have ever ventured out to try their luck in the Mecca of global cinema down the years

Persis Khambatta (1948-2013), for one, was the only actress to have made a valiant foray into Hollywood in her heyday, grabbing eyeballs as the bald Lieutenant Ilia in the 1979-hit Star...