Women students clashing with ­authorities in north India signal that while patriarchy hasn’t changed, the ground under its feet is shifting 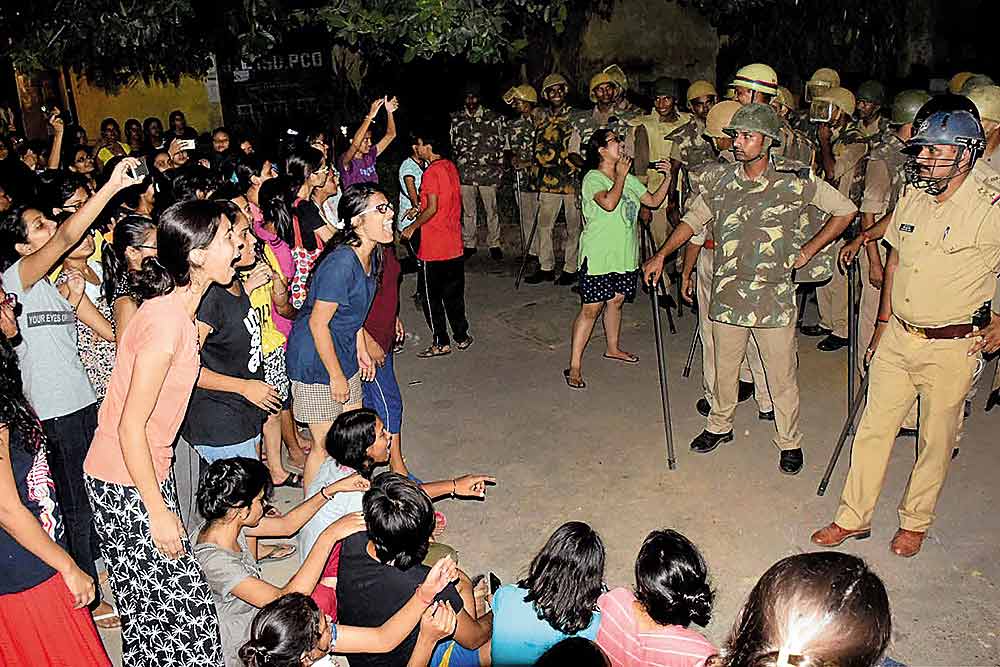 Any talk of the State’s benign paternalism vis-à-vis India’s daughters comes up, first of all, against raw reality. A most revealing snapshot of this came recently from the Banaras Hindu University (BHU). Even as the country was moving into annual Durga Puja festivities, to mark a divinised form of woman power, angry girl students hogged television screenspace for days on end with a most...