Abhinav Mishra contested from Ward 57, Rohini. An engineer holding a Master’s degree, he quit his auto sector job six months ago to prepare for the municipal polls. At 24, he was AAP’s youngest candidate. 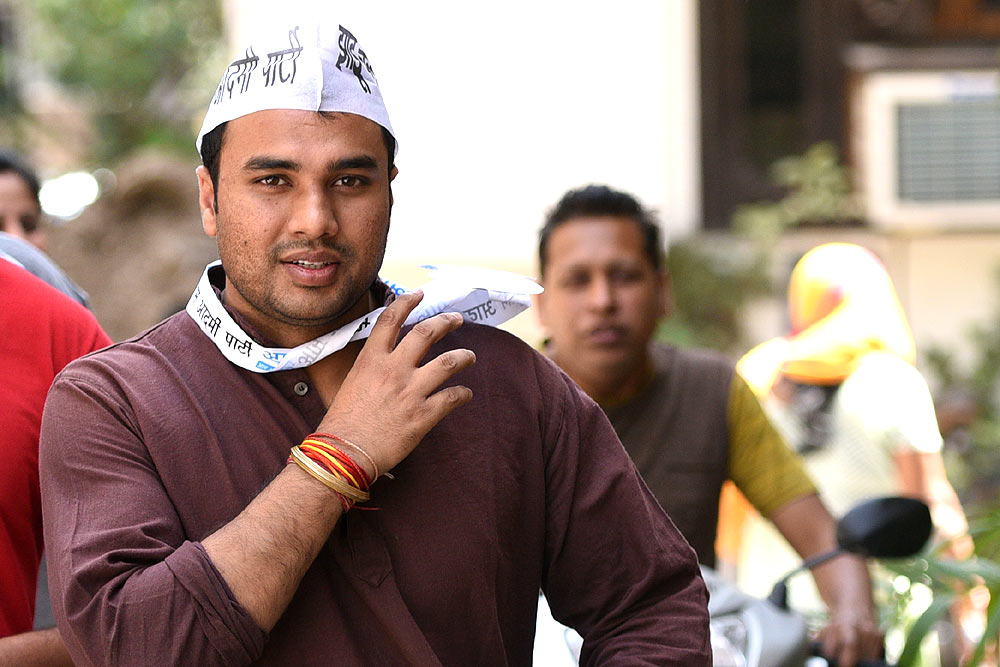 The day the Aam Aadmi Party (AAP) lost the MCD elections in Delhi, Outlook reached out to the party’s top leaders for their responses—both on the proximate causes and their reading of long-term prospects. Chief minister Arvind Kejriwal, deputy CM Manish Sisodia and senior minister (transportation and rural development) Gopal Rai were, however, huddled at the CM’s residence from the moment the trends suggested a clear defeat for AAP. The Delhi municipal elections, it was widely felt, would not go in the AAP’s favour. Reeling as it was from the triple whammy of defeat in the Punjab and Goa assembly elections plus the loss of a seat in a recent Delhi bypoll (to the BJP) had not helped morale. The Delhi voter was clearly ­slipping away, taking with him the party’s ambition to hold sway in territories beyond.

While the top leaders were still locked in brainstorming 48 hours later, Outlook spoke to two MCD election candidates of AAP—one winner and one who lost. Here is what they think about their party, its leadership style,...