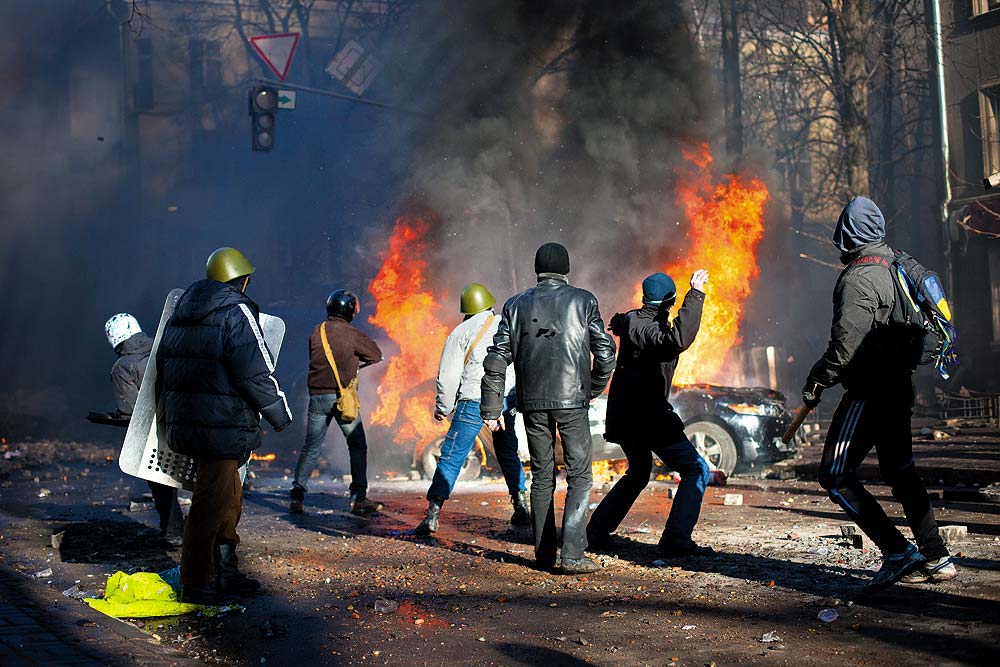 The fast-paced and bloody developments in Ukraine, where the US and Russia have been engaged in a proxy war since early this year, have always proved to be a sensitive diplomatic issue for India. For days, policy planners in the Indian establishment have mulled over the issue to decide what could possibly be a correct stand for India on this tricky issue.

The dilemma of the South Block mandarins stems not only from the fact that there is a realignment between Russia and the US and its western allies on Ukraine but also over the fact that precedents set in Kiev could have far-reaching implicati­ons, especially in South Asia and over Kashmir.

Could India remain silent or join the America-led western campaign to isolate Russia? Or should it come out in open defence of Moscow and support its stand on Ukraine? These were some of the questions members of Delhi’s foreign policy establishment debated on for days as the crisis in Ukraine raged on. The situation got more complicated when Russia engineered a referendum among the ethnic...