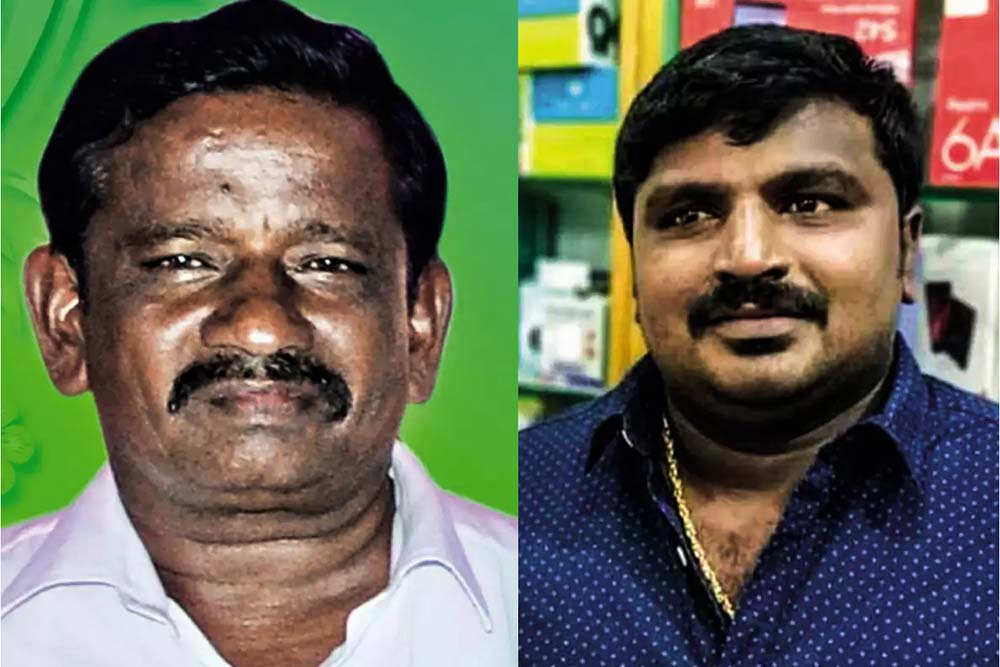 The ghost of the horrific custodial violence in Sattankulam materialised in the form of coronavirus to claim the life of one of the 10 policemen arrested for the death of two traders of the town in June. Special sub-inspector Pauldurai. 56, died of the virus at the Madurai government hospital on August 10, a fortnight after he tested positive for COVID-19 at the Central Prison where he was lodged.

The policeman’s widow, however, claimed that he was wrongly implicated and was not present when the bloody attack on the father and son duo of Jayaraj and Bennicks took place at the Sattankulam police station. But in the eyes of the public, all the arrested cops stand accused since they were protectors who turned predators. Though Pauldurai cannot be charged now, his family apprehends that his service rec­ord had been irrevocably sullied and could affect his benefits like family pension etc. “We will approach the court to clear his name in this case,” says his wife Mangayarthilagam.

The investigation has now been taken over by the CBI, after the...