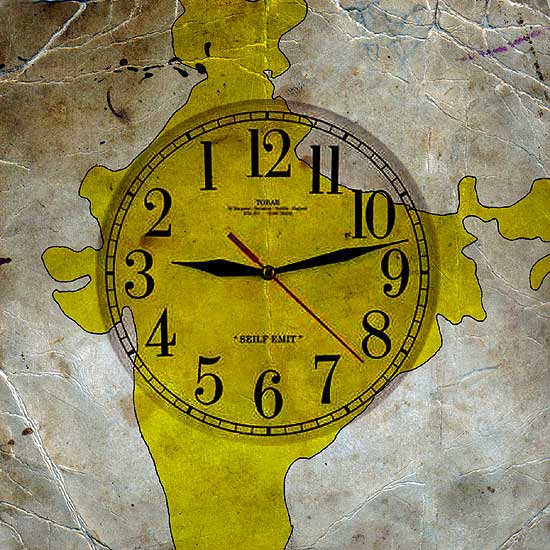 We are trapped in a caste cage 60 years after independence, but we still seem eager to lock ourselves further—in the divisive politics of caste. So intense are the feelings across the political spectrum for reintroducing a caste-based census that most parties (except caste-based ones) are divided on the issue.

Every politician who supports caste enumeration swears that caste is a reality in our country. True, that reality cannot be denied. But the question is whether we want such divisions to gather strength. Don’t we want an Indian identity that’s beyond caste to evolve? Look at what cricket has done for us. Do we have quotas in our cricket team? Or look at Bollywood. Nobody asks what religion or caste the big stars or directors belong to. Nobody even cares where they come from. Open competition in Indian cricket and Bollywood has resulted in the best talent coming to the fore—as Indians first and last. So it’s not as if Indians do not look beyond caste; they do, and indeed feel proud about what could be...