That’s the myth of high fertility in Muslims 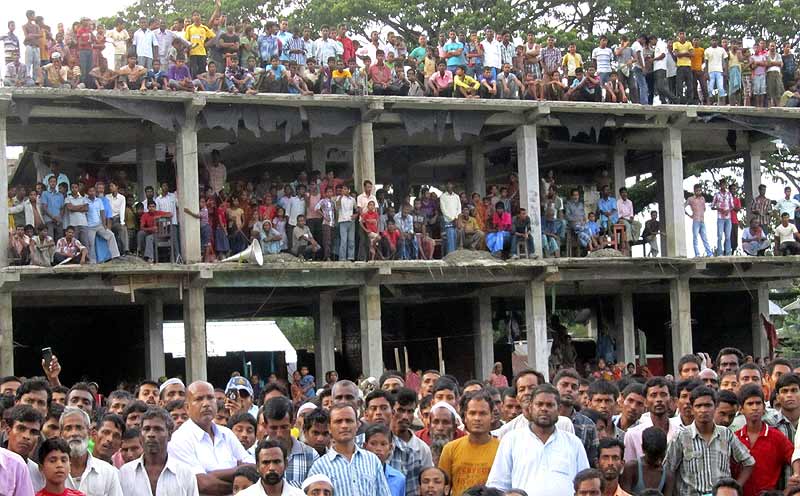 “You see this is because of low literacy. Most of the Muslims are illiterate. Every family has six, seven, eight, nine, 10 members.”

Did a Congress CM just make a statement evocative of Narendra Modi’s “hum do, hamare do, woh paanch, unke pachchis”? Tarun Gogoi’s response during a television interview last week had the BJP claiming he was “a man after our heart”, “someone beating us at our game”. But demographers and sociologists were less amused. They have for long held socio-economic factors rather than one’s religion responsible for high fertility rates. So, contrary to Gogoi’s assertion of Muslims having “six, seven, eight...too many” children, in reality, the nominally higher Muslim fertility rate is declining faster than for other communities.

Fertility rates are complicated and vary from region to region for the Muslim community. A...